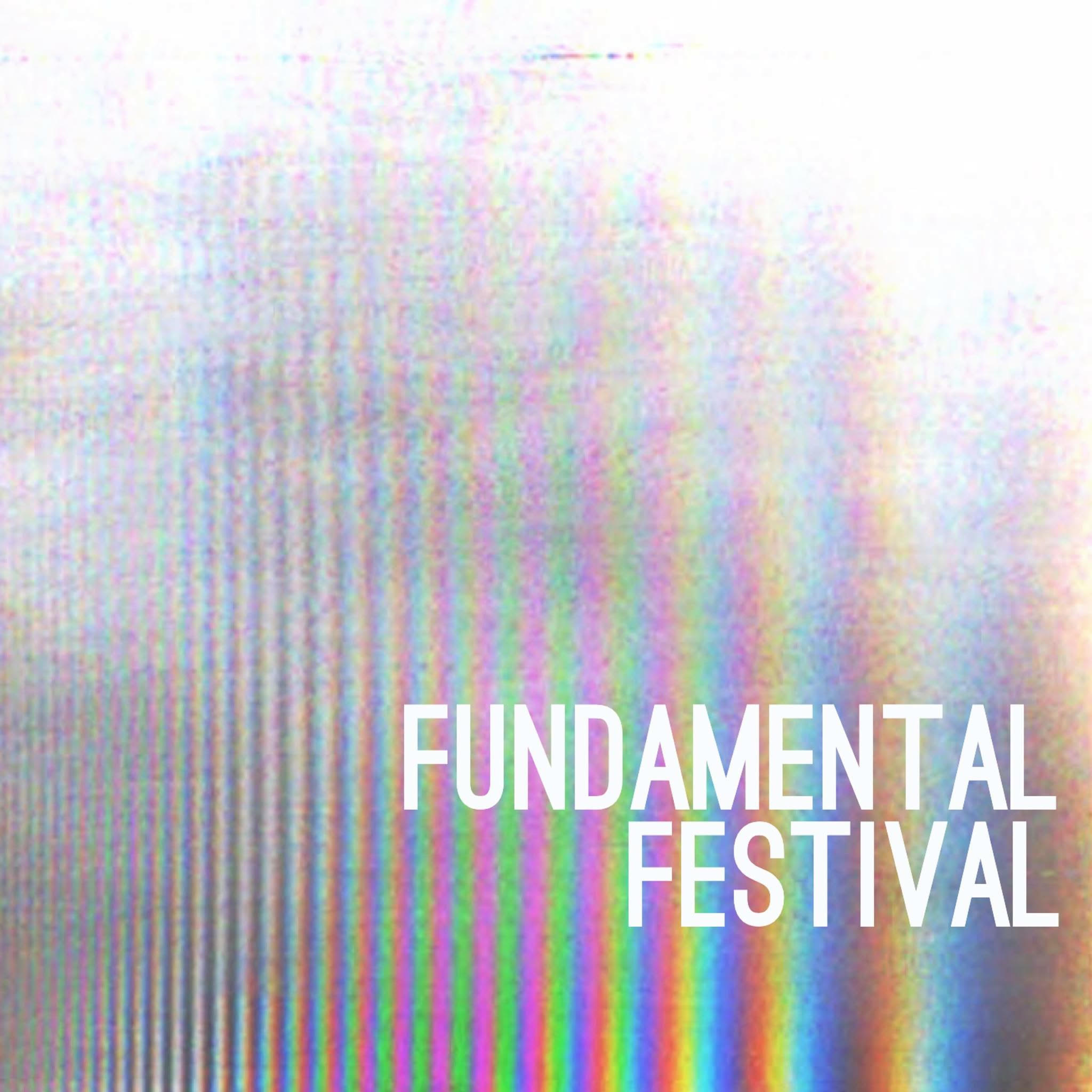 Lea Bertucci is an interdisciplinary artist who works with Photography, Sound, Video and Installation. She received her BA in Photography from Bard College in 2007, the same year she was awarded a fellowship from the Tierney Foundation. The emphasis of her work lies in exciting the liminal areas of perception. She has performed solo and collaborative works at venues such as Roulette, Issue Project Room, The Kitchen, Anthology Film Archives, St. Marks Ontological-Hysteric Theater, free103point9, Galapagos Artspace, The Queens Museum of Art and the High Zero Festival.

“Bertucci’s compositions are stark, resonant, and certainly something to behold” – Ad Hoc

Tatsuya Nakatani is an acoustic sound artist and master percussionist originally from Osaka, Japan. He has released over eighty recordings in North
America and Europe. Residing in the USA since the mid-nineties, he has performed countless solo percussion concerts and has collaborated with hundreds of artists in international music festivals, university concert halls, art museums and independent venues. Infamous for his constant touring, Nakatani criss-crosses the country every year inspiring audiences with his pioneering sound. In addition to his solo performances, he conducts the Nakatani Gong Orchestra (NGO), a mobile community engagement project which organizes local ensembles performing on multiple bowed
gongs.

An ensemble dedicated to exploring the scope and scale of experimental improvised music, Earth Tongues approaches each performance as a chance to build new, engaging work that questions our relationship to music and our understanding of sound. Consisting of Carlo Costa on percussion, Joe
Moffett on trumpet, and Dan Peck on tuba, the trio creates immersive pieces that explore dynamic and temporal extremes. The ensemble released its second album, the two-part Ohio, on Neither/Nor records in 2016.

The experimental music quartet composed of harpist Marilu Donovan, bass clarinetist Mara Mayer, percussionist Matthew O’Koren, and vocalist Gabrielle Herbst will perform selections from Michael Pisaro‘s work Tombstones. As a composer and guitarist from the Wandelweiser collective, Pisaro’s work explores the relationship between silence and sound. Tombstones has been described as “drily diffuse and glacially paced compositions as challenging as they are beautiful” [Boomkat review]. The quartet also worked with the composer on a performance of the piece at Issue Project Room in 2015, and has subsequently performed at Home Audio in 2016. “A composer is somebody who changes the sonic situation… I see composition as basically just a change, because we have to admit that sound is going on all the time.” —Michael Pisaro

Tyler Gilmore is a composer and electronic musician, and founder of Not Art Records. He has worked with Jason Moran, Alicia Hall Moran, Cuong Vu, Jenny Hval, Ron Miles, and many others. His writing has been heard at the Kennedy Center in Washington DC, National Sawdust, and the Jazz Gallery. His recent premieres include “From Overhead” with The Switch Ensemble in Valencia,
Spain, and “More Like a Reader” with The Playground Ensemble in Denver, Colorado.

Contact Joe Moffett at [email protected] for interviews or information.