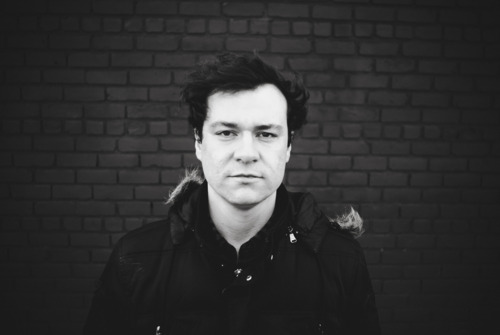 Originally from Dayton, Ohio, bassist Sean Ali has been living in New York City since 2003. He has performed in a variety of contexts and is currently involved in groups with figures such as David Grollman, Carlo Costa, Flin van Hemmen, and Pascal Niggenkemper. He prefers to work in collaborative contexts and has co-led many groups including Fester, Natura Morta, Hag, PascAli, Oracles, and LathanFlinAli. He also performs solo with bass, voice, and text. In addition to his contributions as a performer, Sean was co-curator of Ze Couch from 2012-2014, a house series based in Brooklyn and Queens that presented monthly concerts. From 2014-2015, he co-curated 65Fen Music Series, a weekly concert series in Brooklyn, which he also co-founded with Patrick Breiner, Michael Foster, Jake Henry, Adam Hopkins, and Josh Sinton. He has since curated several events at a variety of venues in NYC, including Fridman Gallery, Gallery 456, and JACK. Ali is the co-founder of the Prom Night Records label.