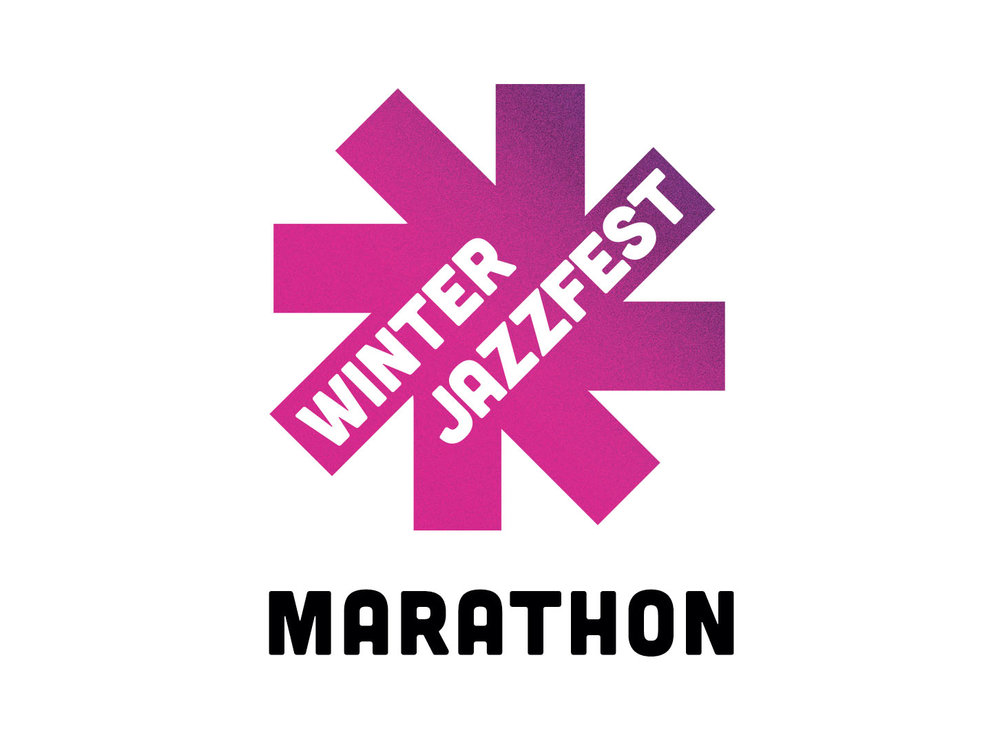 So you survived one jazz marathon, and you’re reminded by the wet wristband still on your arm after showering that there’s at least one more marathon to go. The second night of the Winter Jazzfest Marathon is full of, perhaps, even more difficult decisions, which is to say it has scheduled so many intriguing and curiosity-sparking performances as to leave the planners among us with an insurmountable challenge. It could be that the best way to “do” the marathon is to find whatever we can “the flow” and, ultimately, go with it.

A new stage was added to the line-up for Saturday’s marathon, the Nuyorican Poets Cafe, to honor the life of New York poet Steve Dalachinsky. Steve’s death was felt throughout the jazz community, the free jazz and avant garde community especially, as he was not only a respected poet in the same genre and frequent collaborator with jazz musicians (Matthew Shipp, William Parker, and many more) throughout decades of downtown jazz history, he was also a fan. Anyone who has been to see improvised music in New York City has probably seen Steve’s face more than once, even gotten to know him, and it is very sad indeed that you can no longer count on catching a few words with him as he makes his way between sets throughout the city. So nothing could be a more fitting celebration of Steve Dalachinsky than back to back sets from some of New York’s best improvising musicians and poets. If you spent the entire night at Nuyorican you would experience a one-of-a-kind night full of uniquely talented artists expressing themselves in celebration of life and art. That said, it would also be fitting to jump around all over lower Manhattan to see as many different shows as possible. Either way, Steve knew the power or music and art, and his lived that every day.

Some tips from Night 1:

-Make the most of it, but don’t make it too much.
-Account for travel time, or stay in one place for longer.
-However you do it, you’re doing it right.

-Think of venues in clusters of West, NoHo (Central), and East. It is challenging to jump back and forth outside of areas, so be realistic.

OR, because that will be full

*BREAK FOR FOOD? Probably don’t waste your time though.

OR, if you need some meditation time

OR (remember, SOB’s is very far)