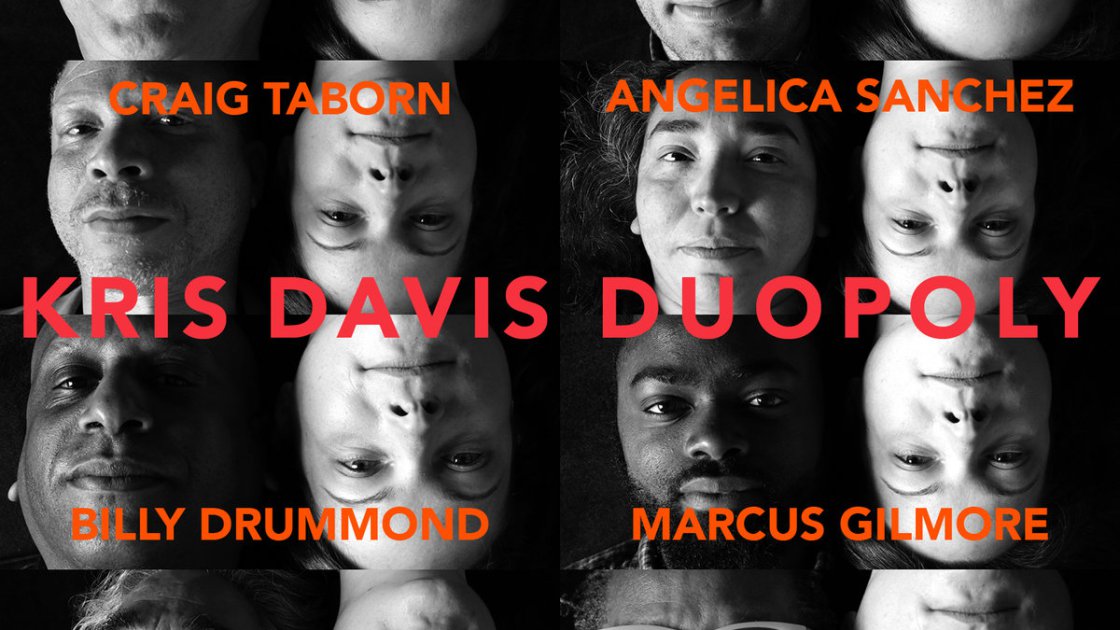 Kris Davis – Duopoly (Pyroclastic Records, 2016) Duopoly (du-op-o-ly) Noun: A fun play on words suggesting that two things hold equal presence or control rather than one thing dominating the other A perfect name for an album of duets featuring Kris Davis and other creative improvisers where neither improviser is in neither the background nor 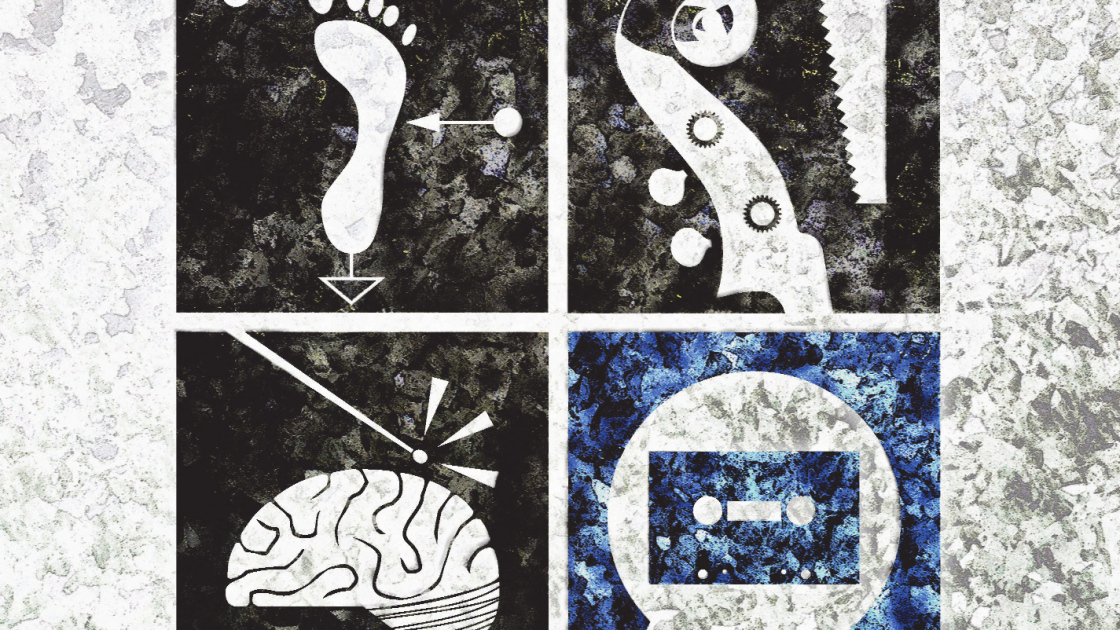 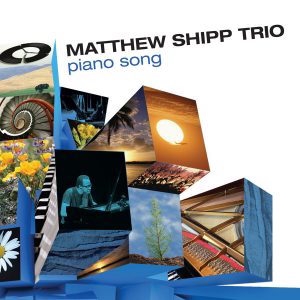 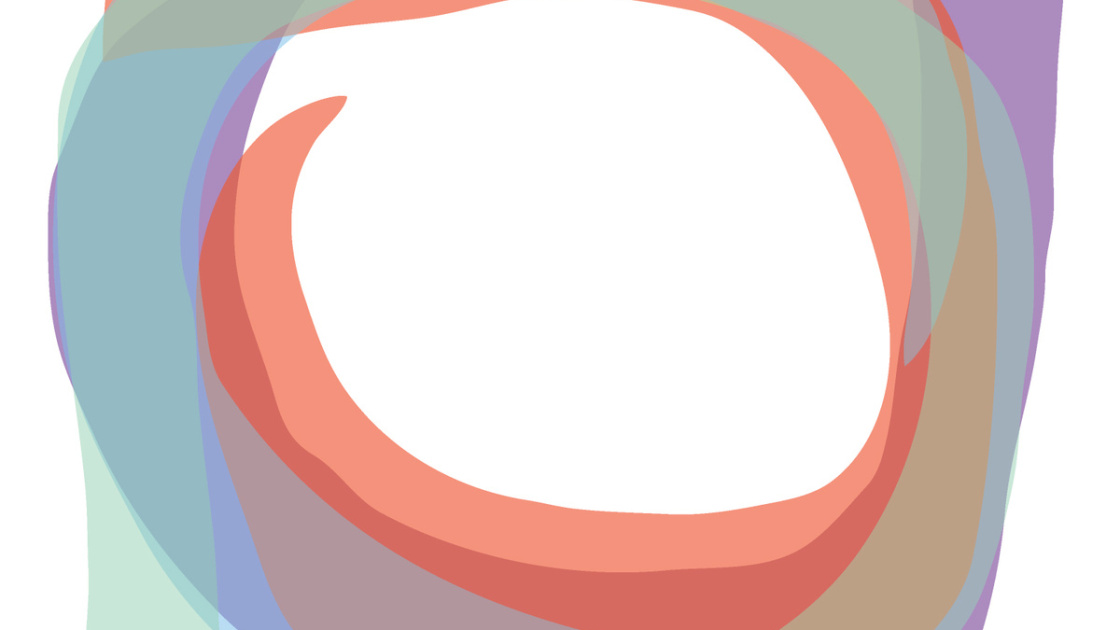 Mary Halvorson – Meltframe (Firehouse 12) A few weeks ago, something amazing happened. I closed my eyes and was transported back in time to the music of my youth: the angsty, rough edges of Nirvana, the intricate and driving rhythms of Radiohead, the dark melodicism of Muse. When I opened them again, I realized it 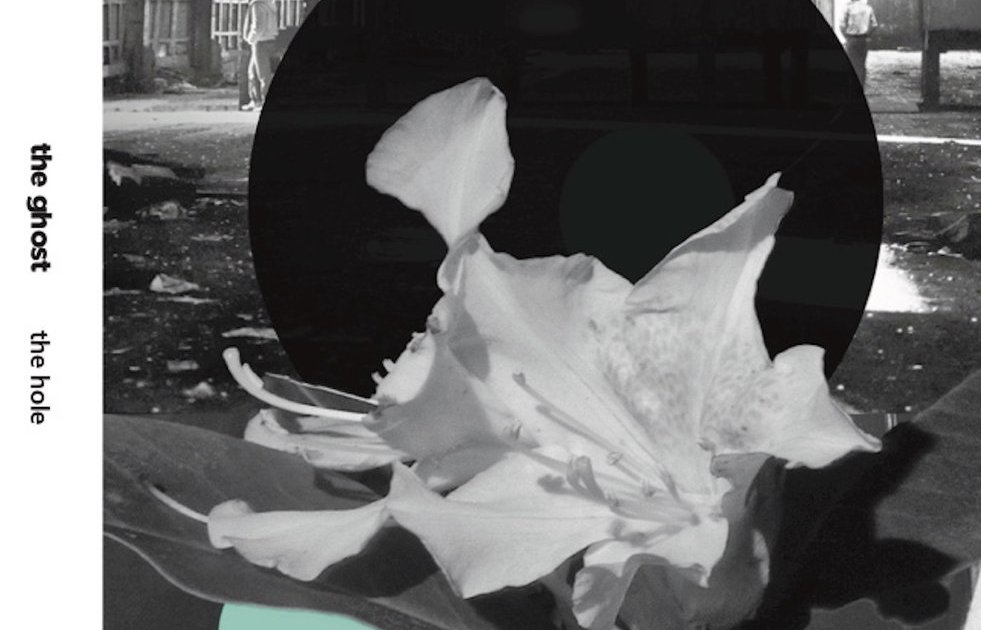 Michael Foster’s The Ghost The Hole (Tombed Visions, 2016) The Hole is the second recording of Michael Foster’s trio, The Ghost, with bassist Henry Fraser and drummer Connor Baker. If you listened to their previous recording, There’s Always A First Time For Everything, the playing on this project is much tighter. All three musicians mesh 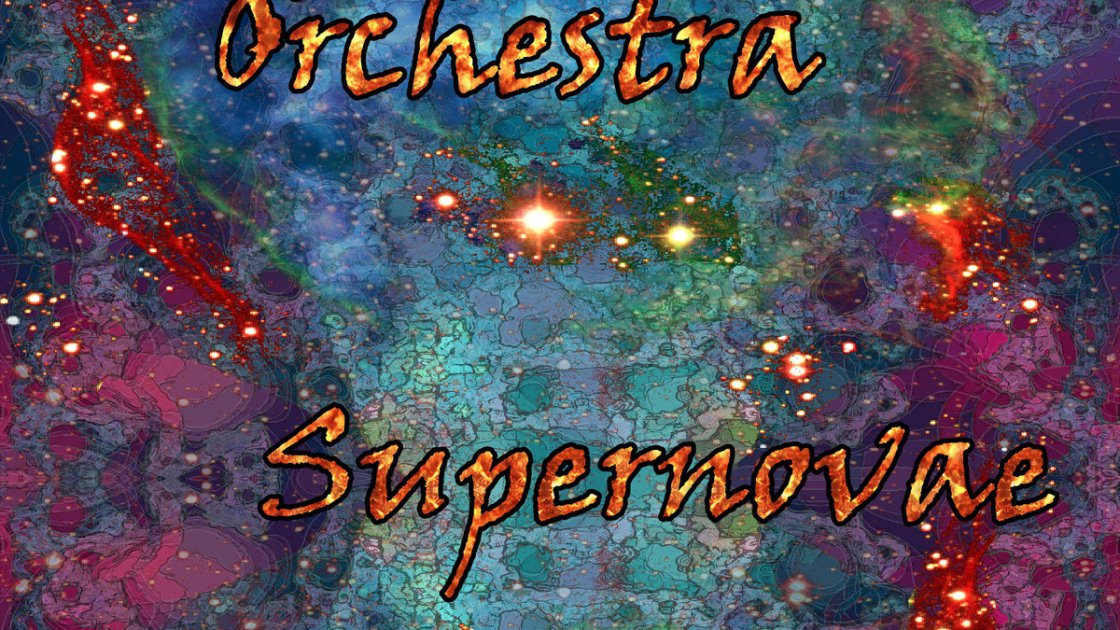 Leap of Faith Orchestra – Supernovae  (Evil Clown, 2016) “The full orchestra (with all 5 sub-units) had its first performance on June 4, where we played my composition, The Expanding Universe. The composition does not specify notated melodic or rhythmic information, just durations (by time indices) and English language descriptions of the overall sonority desired. 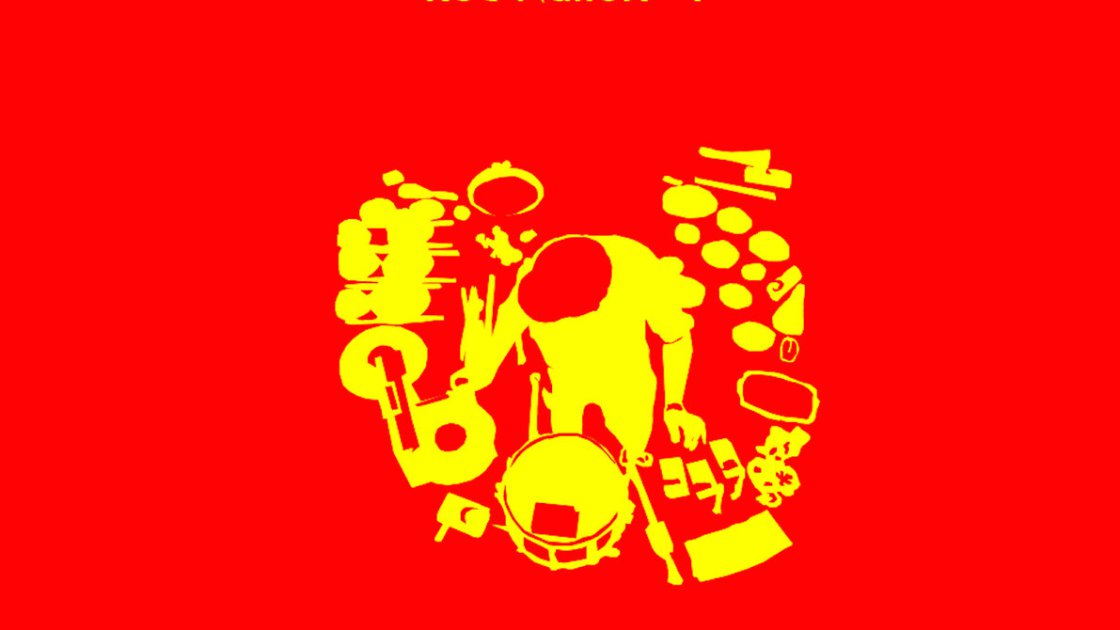 Being forty years old is a curious point in an artist’s — or nearly anyone’s — life. Given the advances in modern medicine, it’s just about halfway (on average) to departure and feels like one should have passed through at least one needle’s eye, though it is far from laurel-resting territory. One is neither a 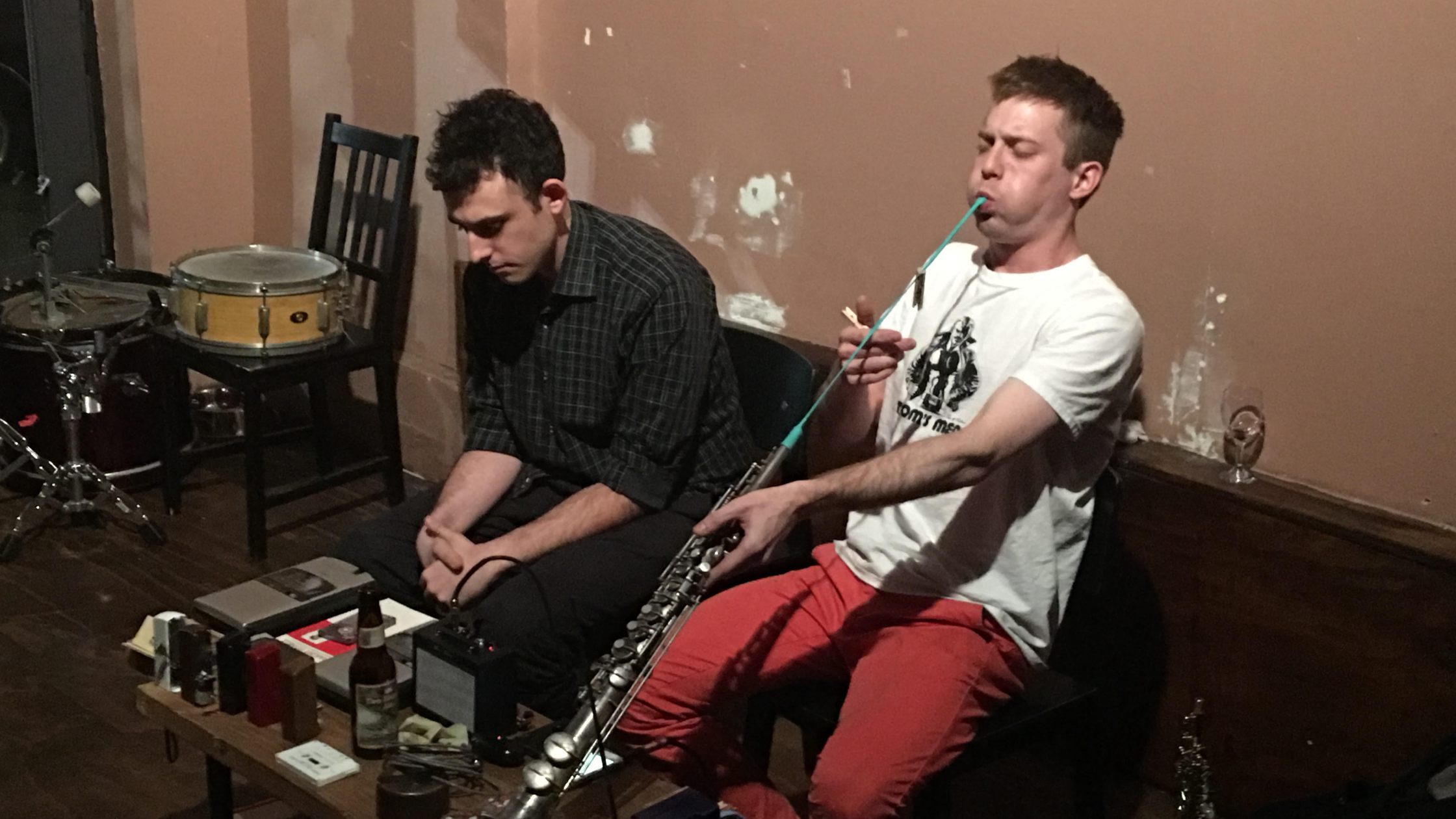 The world of creative improvised music has long been a macho one, though thankfully there have always been other voices since the art form’s first shell scratchings. It wasn’t all that long ago that in free jazz, the tough, workmanlike masculinity of reedists like Peter Brötzmann and Mats Gustafsson was celebrated as the apex of 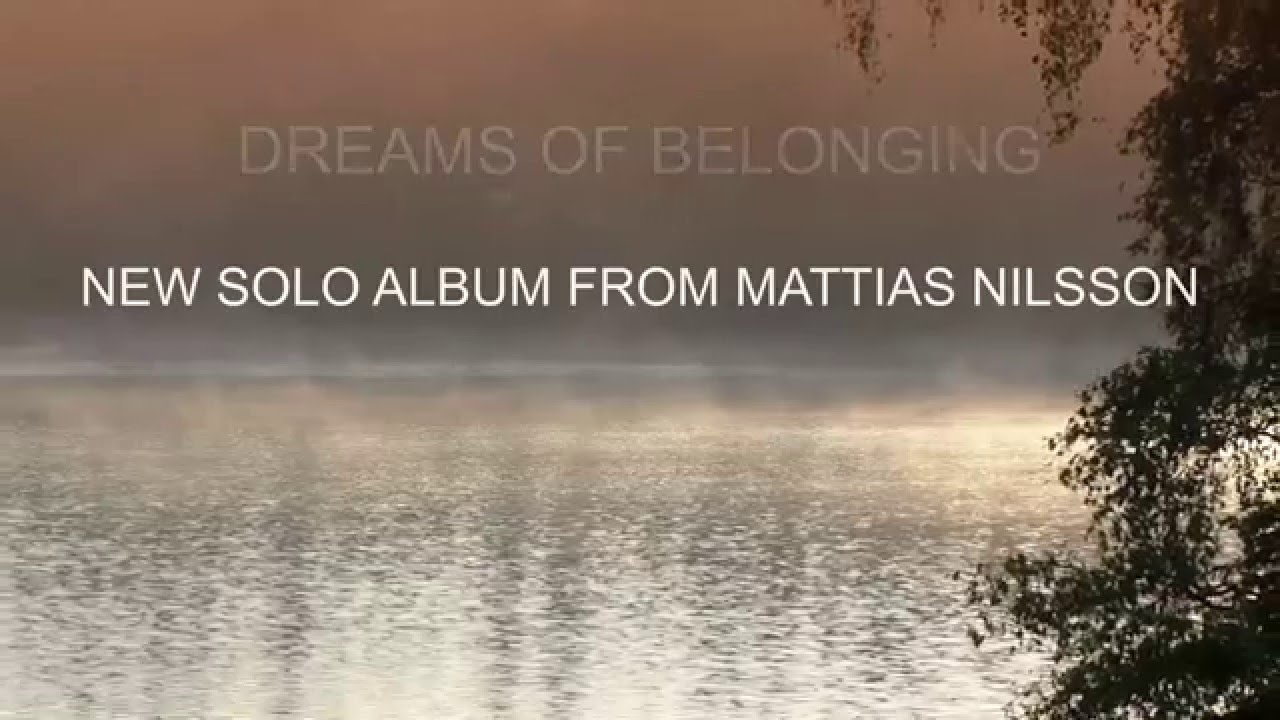 Mattias Nilsson / solo piano Dreams of Belonging is a solo piano performance by Mattias Nilsson. The album consists of nine heartfelt offerings. Mattias has a strong melodic and harmonic sense and a talent for laying into the melody of each of these short compositional pieces, exploring them at his leisure. This entire record seems 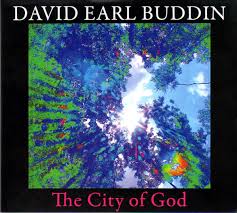 My interest in electronic music was ignited after seeing the science fiction thriller, Forbidden Planet. Life was never the same after hearing those alien sounds by Louis and Bebe Barron. I was first introduced to David Buddin during my tenure with Cellular Chaos. Buddin carries the spirit of electronic music from the past, well into