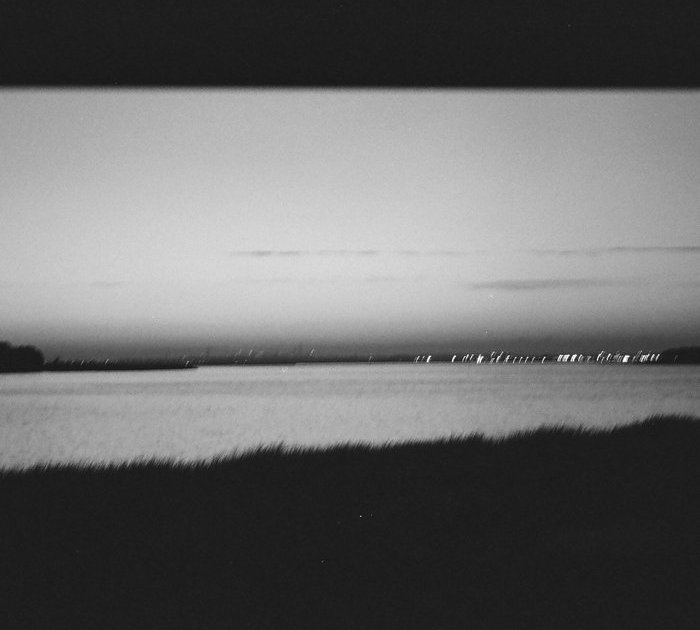 Intersections and Variations by Muyassar Kurdi and Nicholas Jozwiak presents cutting edge sounds that will really grab your attention. The creative use of gongs, plus cello filling the air, is quite effective establishing the mood of this composition. Muyassar’s voice is perfect for this setting. The ongoing beats via a small gong and her sustained vocal tones blend well with the work Nicholas Jozwiak is doing on cello. They’re evoking otherworldly ethereal sounds. Perhaps, it’s an opening to another dimension, where time doesn’t exist?

The interplay between Muyassar and Nicholas is quite impressive. Their nontraditional, nonlinear movement as they journey through this song is as unorthodox as it is engaging. The entire album is locked into a particular space as demonstrated on the first composition, What Does It Take. This is experimental music at its best.

Track 2, Companions, Ms. Kurdi uses her voice presenting a very different style of singing. Her voice is almost hypnotic as it hits my eardrums, attempting to put me in a hypnotic state? Her singing approach is slow and very deliberate, as it works its magic on the listeners. About half way through this piece, Nicholas joins her on vocals briefly. Ms. Kurdi continues to use her voice, modulating while presenting an unfamiliar terrain for the listening audience. Near the end of this vocal exposition, Nicholas enters with a strong sense of purpose, playing very uplifting lines on the cello. Together with Ms. Kurdi, they create an alien soundscape. It’s almost science fiction.

Track 3, Chemicals, Ms. Kurdi is able to hold long notes with ease like a horn player practicing long tone exercises. Nicholas’ atonal melodic lines are definitely from contemporary classical music. Both musicians use space effectively, as they do these avant-garde improvisations. This duo would be perfect for the Bang On The Can Music Festival. The interplay between Ms. Kurdi and Nicholas takes on an almost-free jazz feeling, as they jointly explore this piece.

Track 4, Alone, Ms. Kurdi is repeating, experimenting, and exaggerating sounds the way a young child would. This is something I’ve seen countless times when I walk by a park where children play. Track 5, Dew begins with more solo singing from Ms. Kurdi. Nicholas provides sparse support, however, he is spot on, providing it in the right places!

Track 6, Clear Voiced, is another vehicle for Ms. Kurdi and Nicholas. This has an almost folk music quality as it begins. At the one minute mark, the piece modulates into another phase, ending the album. The music was consistently good. My only suggestion is that Nicholas Jozwiak should play more, supporting Ms. Kurdi’s vocal excursions. They can become a dominant force within the world of experimental music if he does this. Intersections and Variations is an apt description of the tracks that follow. You will want to add this recording to your collection.