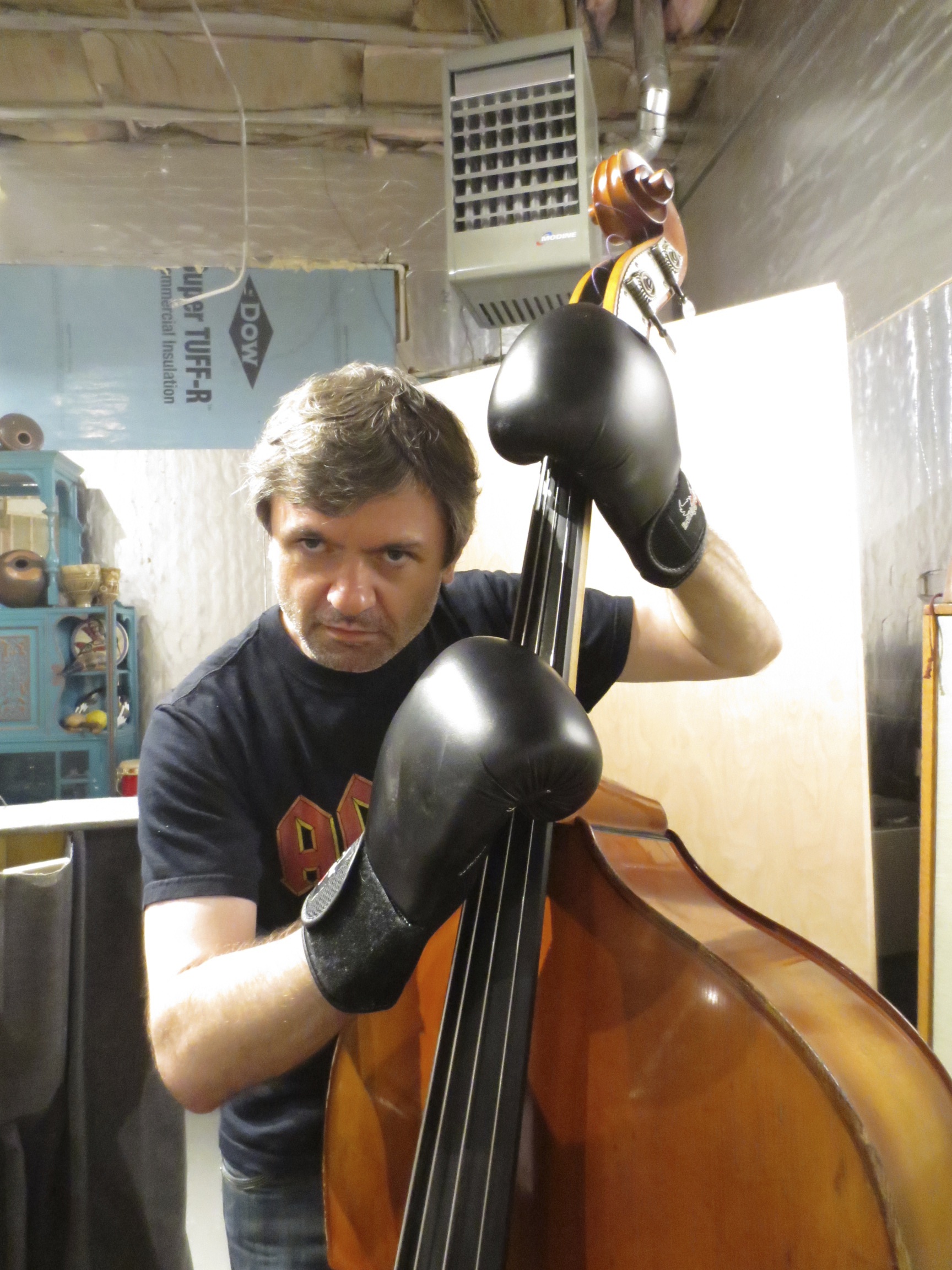 Bassist Matt Pavolka has been playing regularly on the New York scene since moving to the city in 1994 and has been especially active over the past decade. He has played in numerous contexts and released the album Something People Can Use (Toneofapitch Records) by the Matt Pavolka Band in 2008. Interview Pavolka has a