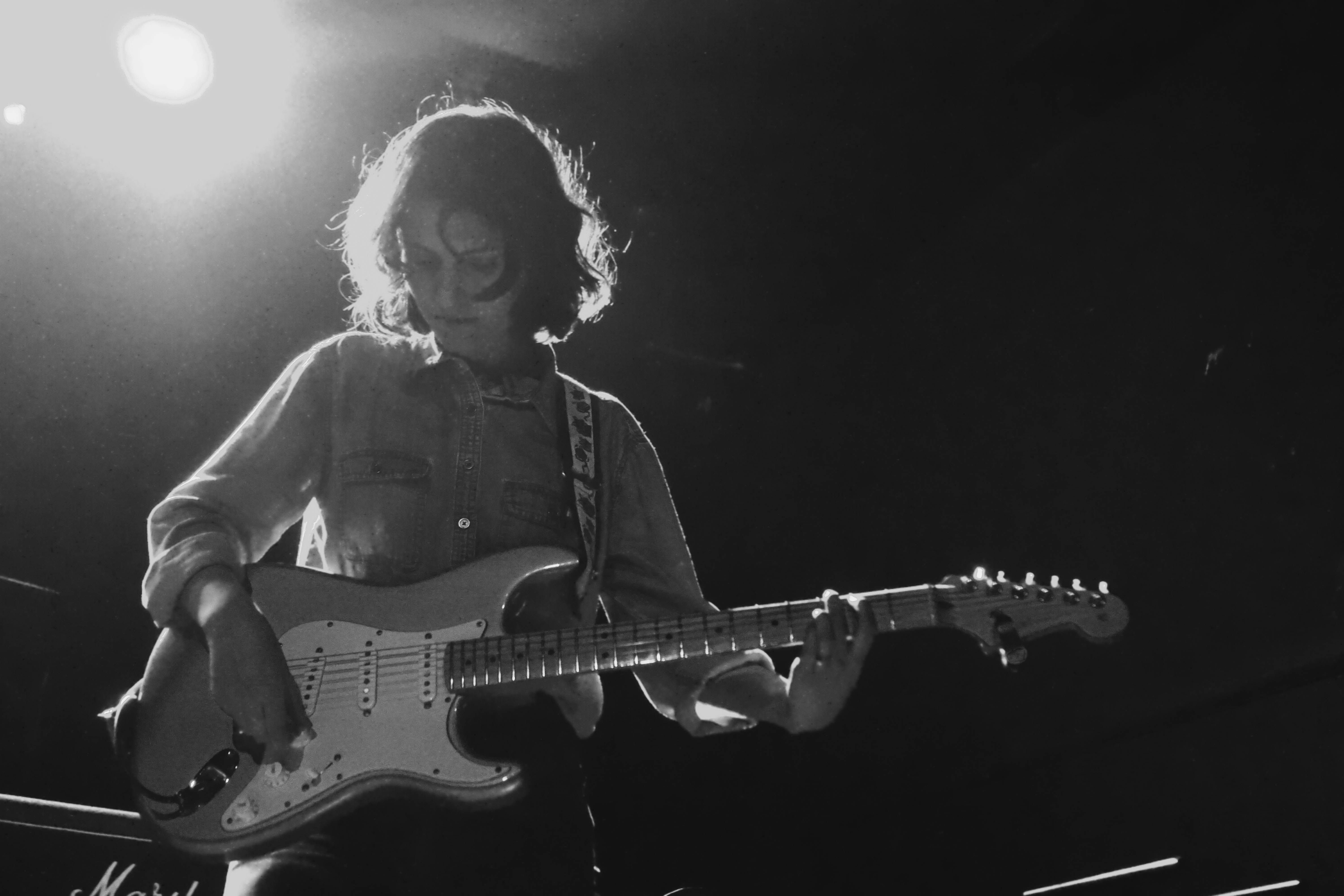 Jessica Ackerley is a leading guitarist in her generation of improvisers and experimentalists in Brooklyn today. Originally from Alberta, and having trained at Grant MacEwan and Rutgers, she has played with many contemporary figures since arriving in New York City in 2013. Her debut record as a leader, Coalesce, was one of the underground surprises of