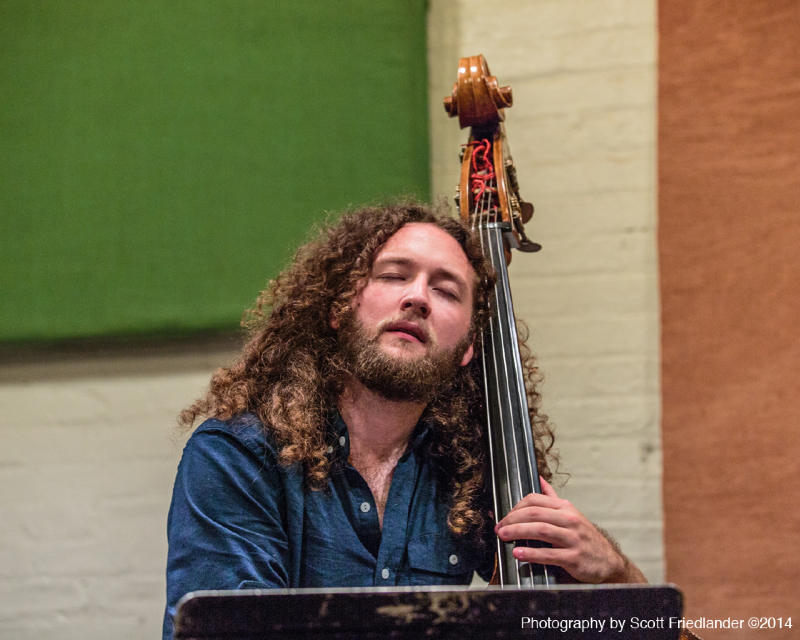 Max Johnson is one of the most active young bassists on the Brooklyn scene. He has played in a number of different genres with a great number of musicians and at the age of just 24, he has already released five records under his own name. In 2014 alone, he released the second record by