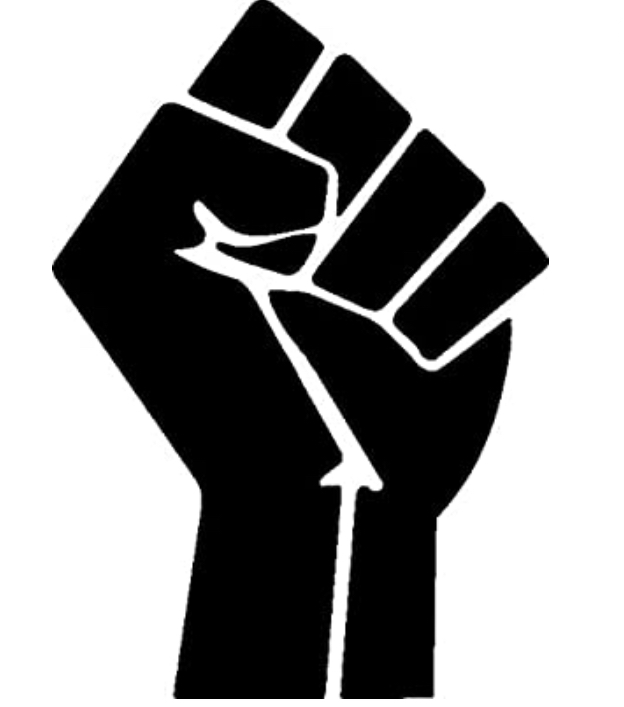 At Jazz Right Now, we have resisted issuing an official statement since the murder of George Floyd in support of Black artists only because that has been central to our mission since we were founded and will continue to be as long as we are in existence. We are not compelled by a hashtag or even just by the horrific recent events to raise our voices, but by the long history of Black music in the United States. Jazz was the cultural genius invented by the sons and daughters of enslaved people. At times it has served as the voice of liberation, perhaps never more so than when Amiri Baraka and other writers identified free jazz as the music of the future Black society in the 1960s. And the music has found cultural relevance in struggles from south side Chicago to Soweto to Palestine to Chiapas. To say that we stand by Black artists today and in the future in the ongoing struggle is not enough. We at Jazz Right Now wish to state clearly that we support all of the current demands voiced by Black liberators including the defunding of police and the ending of extrajudicial killings, full reparations to African Americans, ending the appropriation of Black culture, and full endorsement of all movements for Black autonomy and solidarity both within the United States and beyond. The time is now.