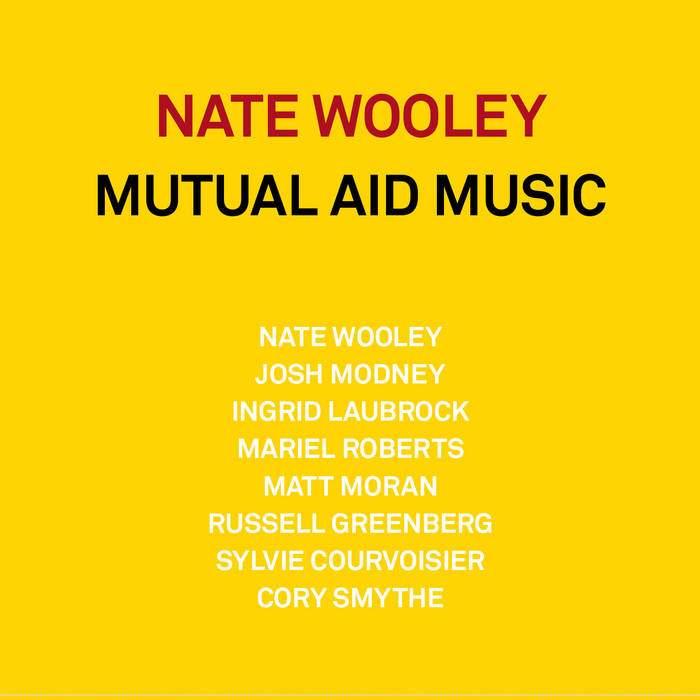 Mutual aid — a term coined by the Russian anarcho-communist Peter Kropotkin in 1902 — refers to systems of social organization based on reciprocity and cooperation rather than competition. Though such systems are old enough to arguably predate human society, mutual aid has gained considerable visibility in the ongoing pandemic. As the capacity of state institutions began to break down, ad-hoc organizations formed to fill the void, providing essential services and assistance on a local, communitarian basis.

It is from these ideas and events that trumpeter Nate Wooley has drawn inspiration for his upcoming album, Mutual Aid Music. Just as Kropotkin’s theory of mutual aid posed an alternative framework to that of brutal, Darwinian struggle, here Wooley transforms a combative musical landscape into a collaborative one.

Mutual Aid Music grew out of a 2014 project entitled Battle Pieces, in which three members of a quartet interpreted different excerpts of composed material while a fourth musician was left to freely navigate their resulting musical terrain. As an evolution of Battle Pieces, Mutual Aid Music expands the ensemble into a double quartet. The project features improvisers from a contemporary classical background, altering the ways in which the players could interpret the composed material in order to encourage “reconciliation and cooperation.”

Although the music’s discrete structural components are not immediately apparent, this method of sonic organization unfolds in tracks that go against the grain of most improvised music. In the sixth track, an angular ostinato from the piano, vibraphone, and violin create a thematic backbone, alternating with several freely improvised episodes. When Wooley and saxophonist Ingrid Laubrock enter two-thirds of the way into the track, they introduce a low, hymn-like counter theme that bears no obvious relation to the initial material. But, in a manner that would equally befit a Bartók sonata or Ornette Coleman tune, the opening theme returns twice as fast, and contrapuntally combined with the secondary melody. It is a satisfying conclusion, complete with a coda. While this sounds like a perfectly good schematic for a through-composed work, this form was arrived at through the spontaneous decision-making of autonomous composers. Mutual Aid Music stages granular, moment-to-moment dramas, to which improvisation is uniquely well-suited over the course of the project’s coherent and larger form.

The rest of the record’s eight tracks span a diverse range of sonic atmospheres, though Mutual Aid Music’s ensemble approaches each with clarity and restraint. I frequently forgot that I was listening to eight musicians given the intimate, chamber-music feel of even the most intense moments.

Some remarkable instances of ensemble magic are spurred by pianist Cory Smythe’s judicious use of quarter-tones. He accomplishes this with a second keyboard tuned exactly halfway between the 88 keys of a conventional piano, a technique that Smythe featured in his excellent 2020 release, Accelerate Every Voice. His alien harmonies come out of nowhere, clashing beautifully with his co-collaborators, pulling the group into new centers of tonal gravity. Surprise and hallucinatory disorientation are evoked in brief, microtonal episodes that represent the core of what I like about this record.

Mutual Aid Music is a string of negotiations formed between strong musical personalities, united only by a common goal of creative cooperation. Its idiosyncrasies collide to produce moments that are sublimely beautiful, and seemingly impossible.