Mung Music is an innovative new Korean record label based in Seoul with a unique perspective. The rough translation of “Mung” alone gives listeners an idea as to the sounds coming out of their label— the expression: “spacing out”, or entering the space between the conscious and subconscious. To fully appreciate Sunjae Lee’s relatively new 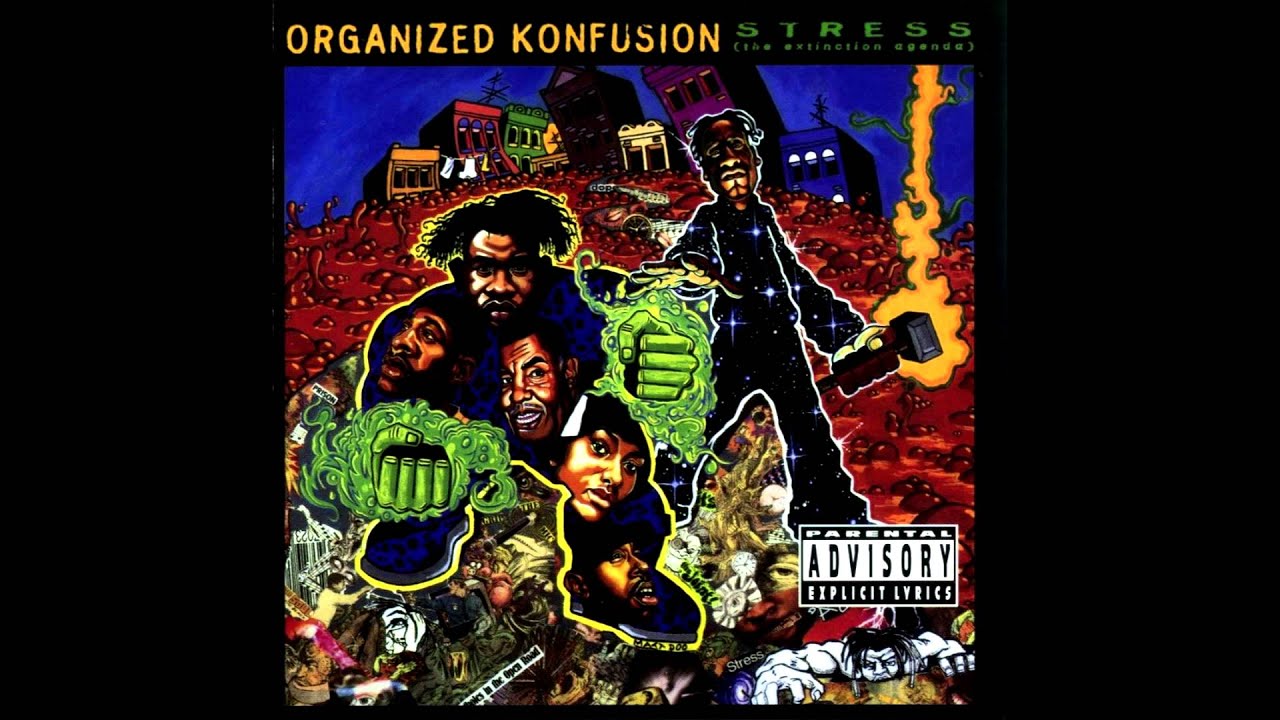 There’s a Mingus in My Life

The year was 1994. I’d already been collecting records for several years and making beats since the late 1980s. I was pretty fortunate as a 14-year-old to have had so much rich musical exposure at that point. This was before Hip-Hop had gotten terrible and early enough that you could still find relatively rare Jazz

One thing I am working on these days, in my personal life and in my writing life is to not be presumptuous. Without admitting that presumption is an overwhelmingly prevalent trait in my personality and work, I believe it is not only important to listen, but to go back and check myself – to go 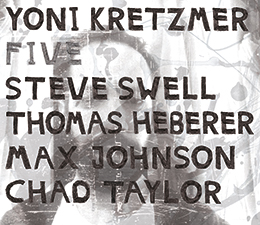 OutNow Recordings has five new releases in 2016: Yoni Kretzmer – FIVE In Five, Kretzmer aimed to capture a horn sound reminiscent of the late 60’s Blue Note Records era and give it a current day and personal interpretation. The band is horn heavy and exploits the fullness of each instrument. Joining Kretzmer are some 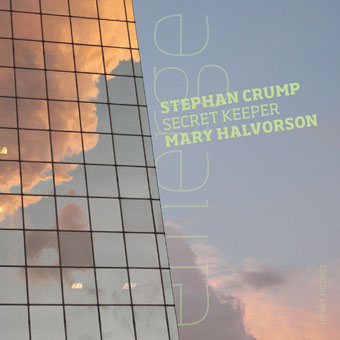 OFFICIAL PRESS RELEASE Audiographic Records and Pleasure of the Text are pleased to announce the dual release of the debut record of the Ken Vandermark/Nate Wooley duo, entitled East By Northwest. The record was released on December 20, 2014 and is the culmination of a year of performances throughout the US. East By Northwest was

Josh Sinton is an intrepid reeds player based in Brooklyn who leads the band Ideal Bread, among other groups. As one of the most active members of the Douglass Street Music Collective, he is well-known for his leading role within the musicians’ community, but has not been given the credit he deserves by the general

Premoticon, a collaborative duo between reeds player Patrick Breiner and bassist Will McEvoy, released their second album to a sold-out crowd at Douglass Street Music Collective last night. I have never seen the space on Douglass so energized and filled with an array of artists and non-musicians. But this should not come as a surprise.

Record Release Thumbscrew (Mary Halvorson, Michael Formanek, Tomas Fujiwara) is set to release its first record on Cuneiform January 21! Thumbscrew is absolutely dynamite in the live setting, so this studio record is sure to be incredible. The music just builds and builds in intensity. Live Review Check out my review of their live performance