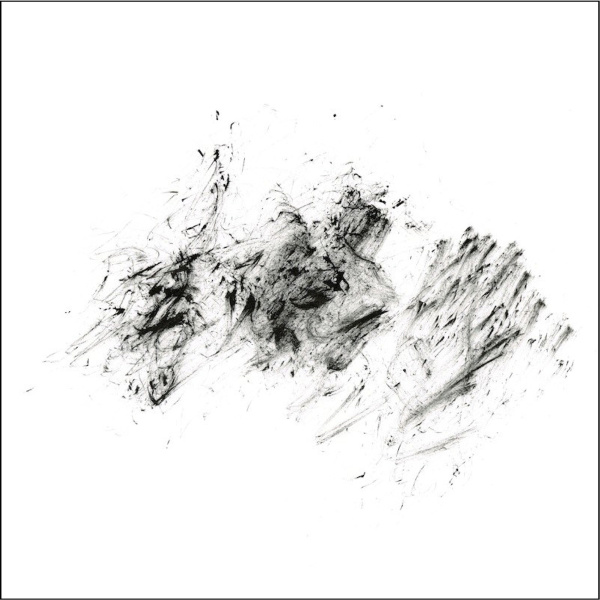 The title of this album, Decay, is appropriate for the sounds it contains. Each of the four pieces is a different foray into that theme, pushing, unraveling, delving through sounds to create a great deal of space, movement, and distance in the music. Natura Morta’s sophomore release, this record is even more daring than their first self-titled record, as we witness Loriot, Ali, and Costa collaborate on a very abstract project. The opening piece is the most grounded of the songs, as it seems to deal with the visible and the physical via the tips or top edges of various sounds. It’s as if we are witnessing an aural slideshow of dying surfaces–withered skin, old animal hides, bark beginning to peel. There is an everyday-ness to the sounds, even as they are unusual or even unexpected. These surfaces are everything and nothing, like the summit of mountains, we fall under their enchantment, giving them our full attention without considering the great mass that lies beneath.

“Miasmata” then takes a sudden cavernous plunge, as if the scalpel has cut through the initial carapaces displayed in the opening piece. Gong and sparse drum work allow us to follow, via the stretched sound of strings, into the deep interior. In that utter dark, a rolling rhythm emerges that gains momentum against the concentrated high slices of viola. Then in “The Burial of Memories,” the album seems to reach its greatest expansiveness. Industrial gear-like metal-on-metal sounds join with string work that simulates the flow of air through a bottleneck. Are we losing ourselves in these depths or discovering new territory? Around 8:00 the song takes a new turn with the viola’s piercing light cast upon a new depth of time and space. Brief bursts of energy then jump from instrument to instrument. Finally, time approaches a standstill, but new pulses emerge through string drone, gong, and cymbal work building to a climax in the final minute and half. The final piece wakes the listener from the deep meditation of the previous two songs, with selective metallic strikes from percussion and occasional drum work.

The three musicians featured here are pushing the very limits of their instruments while constructing an engaging narrative through their music, one that is highly abstract, yet personal. Natura Morta is based in New York City, though with Loriot’s recent move to Switzerland, the band has fewer chances to play live. Sean Ali and Carlo Costa regularly perform in Brooklyn, greater New York, and elsewhere.