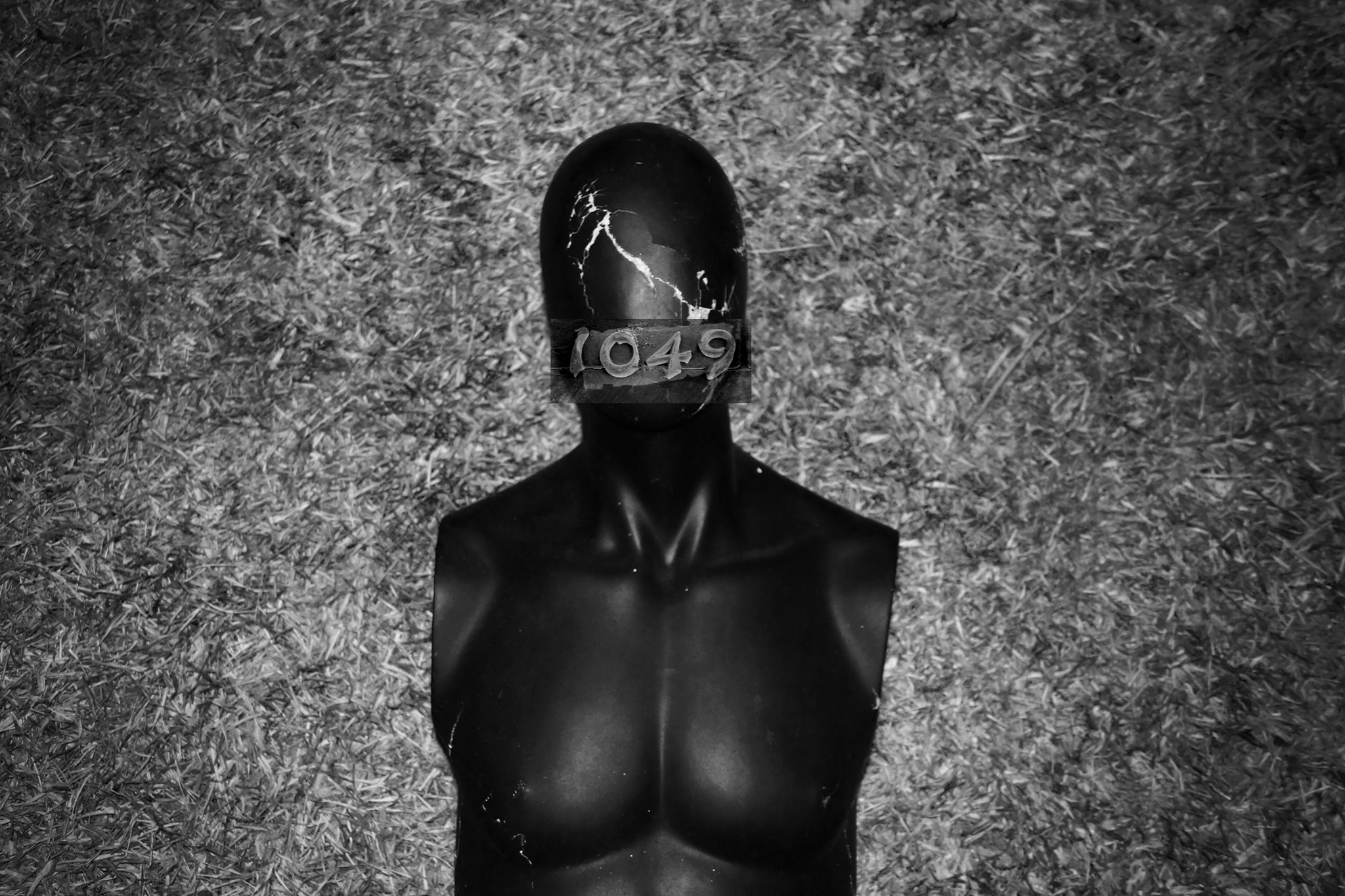 1049 Records: Surviving in the Vanguard

We are all stuck on existence, we are all arranged to survive. Nothing has been said or determined, things just are around us. There is no symbol, no predetermined concept. There is no necessity, and we ultimately don’t have to do anything. Still, the continuity of history has constructed knowledge, we are the existence of time, the space of history. Concepts, experiences, concerns, necessities, they all dance around us, they all make our enjoyment, our judgement. Perception, our most fragile belonging, is left adrift to confront the unknown.

Art: creation, spontaneity, rationalization, the heart of the fertility that has elaborated our culture is in a dialectic with perception. We want to have something in particular from the things we see or hear, we need to be able to understand what we perceive. Through history, art has been the product of the contrary. Art is a dehumanization.

The spirit of vanguard is the spirit of art itself. In the core of a work of art is also the destruction of the work of art. This has been proved through time, since the paintings of the ancient cavemen, that we are always evolving into better and more complex representations. The art of the different cultures of Latin America, from the Incas with their evolution of perception and idealization of anthropomorphic figures, the Mayas, or the various indigenous cultures, to the the “perfection” of form, light, space and density in the Renaissance. To the abrupt shake that modernity generated in the romantic era, this has always been the nature of art itself growing bigger every day.

Every work of art is a statement of perfection, of perception, of reality. In its essence it relies on the continuity, the request and the pledge to have more, to use this older work of art as a standard to keep on moving. A work of art is the overcome of the work of art in itself.

Today, after all that has happened in history, we have still (and I would like to say in a more urgent way) the need to dehumanize. Peruvian record label 1049 Records has been aware of this necessity. Perception is complex, since there are plenty of individuals with different experiences, but a cultural nexus ties us in a social reality, an economic reality, a political reality. This label has expressed the necessity of introducing a new perspective in perception. And not only as a mere abstract concept expressed through “experimental music,” but as a statement through the organization of nineteen concerts in 2019.

1049 Records’ latest four-way split album is a presentation of different Peruvian artists. Two of them live abroad but have collaborated with the collective extensively.

This compilation is an important moment in the scene of new music in Peru. Nothing like this collective has happened before. Deshumanización, the collective of new music in Peru had a need to establish a posture, a determined configuration. Since there have been very sparse moments of community in this scene through the history of Lima’s underground music scene, a decision of communion was needed. Diego Faucheux and Mauricio Moquillaza are the ones responsible for this important decision, they created Deshumanización, organized a consistent series of concerts (last year they had nineteen concerts and this year there were concerts every month until the coronavirus pandemic) and later on they decided to take a next step and record the different artists that were part of this collective under the same name: 1049 records. Here you have Paundra, a project that merged through his support with other forms of art. They have played extensively in different festivals, concerts, and exhibitions in Lima. They opened up for Acid Mother’s Temple in late November.

Paundra, a combination of electric guitar with electronic treatment (by Faucheux) and prepared seven-string wingbass with modular synths (by Moquillaza) is a genuine space of discourse. When performed live, they are always accompanied by Pravumest (Angélica Carlos), a young photographer and visual artist that, through a distant and melancholic reflection of time and history, shows her visual work. Pictures of abandoned places, lonely spaces, obscure figures, dark emptiness . . . they are displayed in the background of the musicians, constructing the perfect atmosphere that the music asks for.  I see them as a perfect example of what functions and what does not in terms of interplay and form construction in so called “free improvised music.” They hear each other deeply and they mutually build a musical dialogue together. Influenced by drone music, they always take perception to an amplified plateau, from which different opportunities seem possible. Paundra only makes the more organic decisions, this duo only follows what really has a meaning, they are aggressive and reflect an influence of noise and so-called “avant-garde Classical music.” This music is a very important statement, a dehumanizing intent to take reality to a personal utopia. This is a piece that needs no explanations, only eyes and ears wide open.

Viviano Witch, who lives in Austria, starts up with a crackling, formless continuity of noises, sinusoidal pitches and whirly textures merged in the same space. As his style has evoked before, a distant and melancholic landscape is constructed, where space is completely open, things and moments just occur over, and time runs immersively, in a contemplative manner. Viviano utilizes a synth rack for his constructions, and a subtle yet aggressive concept in his creations, something to really listen carefully and calmly, with no rushes, with no expectations.

Arieh Chrem, a young musician that studies composition at Barcelona´s Escola Superior de Musica de Catalunya, is a force of nature. His sound, influenced by the tradition of both acoustic and electronic musical creation of the 20th century, is an uplifting experience. Through the control of time, Arieh deploys intricate forms, textures, phases, repetitions…A contrapuntal background is evident in his work, full of independent voices that have an urge in themselves to be articulated in space. Here, this piece reflects his electronic technique, with different sound treatments and different musical configurations that are reciprocal to themselves.

In the course of the split, we have Ian Duclo´s piece “Puma”. Here, through the use of MAX/MSP he has built an environment of special continuity. A very delicate element of repetition constructs a landscape of immersive trance. The harmonic spectra is arised, and the evolution of a simple yet powerful idea emerges. Everything concurs in perpetual motion, a continuous movement that suffers time. Different moments are put upon this figure of movement, developing a cleft in time. This music has no beginning and no end, it simply exists in a determined moment for a determined amount of time.

Please check the 1049 Records’ Facebook page for new releases. In April they held a streaming concert of new music.

Streaming concerts: (you can find them in the Deshumanización page)

`Deshumanización: the Essence and Necessity of the “Avant-garde”06.05.2020