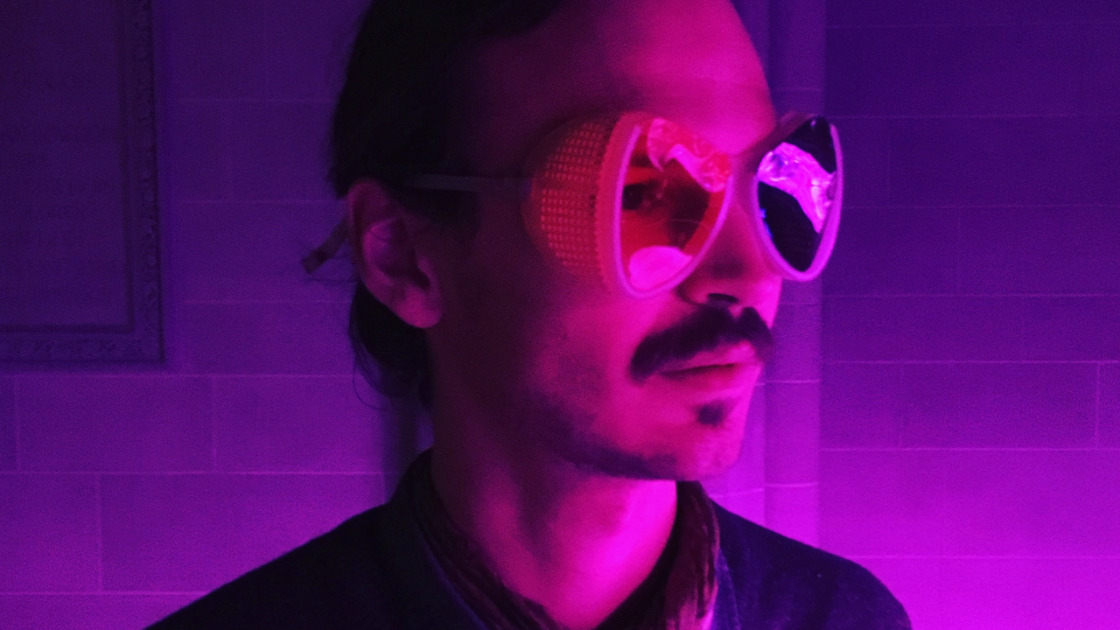 Though active on the New York creative music scene for nearly eight years, Dutch-born percussionist, pianist and composer Flin van Hemmen has only recently stepped into his own as a leader. Released on fellow drummer Carlo Costa’s Neither/Nor label, Drums of Days features eleven originals, the leader joined by Norwegian bassist Eivind Opsvik, guitarist Todd Neufeld, and including guest appearances from tenor saxophonist Tony Malaby (the CMIF-like “Morsel!”) and poet Eliot Cardinaux (“Aching Arches”). Van Hemmen has impressed as a drummer with limber, clattering energy in the groups of Malaby and tenor saxophonist Yoni Kretzmer, so the sparseness that characterizes this program is an affront to expectations. Like Jacques Thollot and Bernard Lubat, the drummer chooses to nudge things in a different instrumental direction at the outset, setting himself behind the piano for “Drums of Days I,” gnarled arches and wide intervals met by bass harmonics and acoustic guitar flecks, the tune’s measured concentration diffused by occasional cellular breaks.

Van Hemmen mentions the influence of Morton Feldman and gradually bent tonal shifts are a nod to the New York School of composers, while espousing a terse, rumbling immediacy informed by free music. “Dream Trea” is dryly diffuse and brings van Hemmen to the kit, swiftly raking over cymbals and toms alongside throaty contributions from bass and guitar, while “Aching Arches” begins with sampled urban bustle and clarinet underscoring brief piano progressions. Here the trio moves toward chunky rejoinders, a burbling pulse that wavers between incision and rickety motion before coagulating around Cardinaux’ words, dissonant with aggressive overlays. Eventually shifting towards held long tones and close-miked rustle, at sixteen minutes long the piece is an odd, disquieting centerpiece. Yet throughout, when the trio reaches a boiling point, it’s never limited to a single voice — rather, obliquely teetering on a central axis, drums acting as if they’re hanging behind or slightly asunder the beat while pizzicato bass and nylon strings grapple with delicate, spindly direction as on “Vorpmi Tsal.” Electrified filaments in a rangy landscape eventually gel into a remarkably direct and necessary slink on “Drums of Days II,” while not sacrificing the skitter inherent in the trio’s vocabulary, each member advancing and receding naturally. Volleying between crystalline poise and howling abandon, Van Hemmen and his compatriots have outdone themselves with a highly individual statement. Drums of Days threads composition, improvisation, movement and color through tense structures that create a vibrant whole.