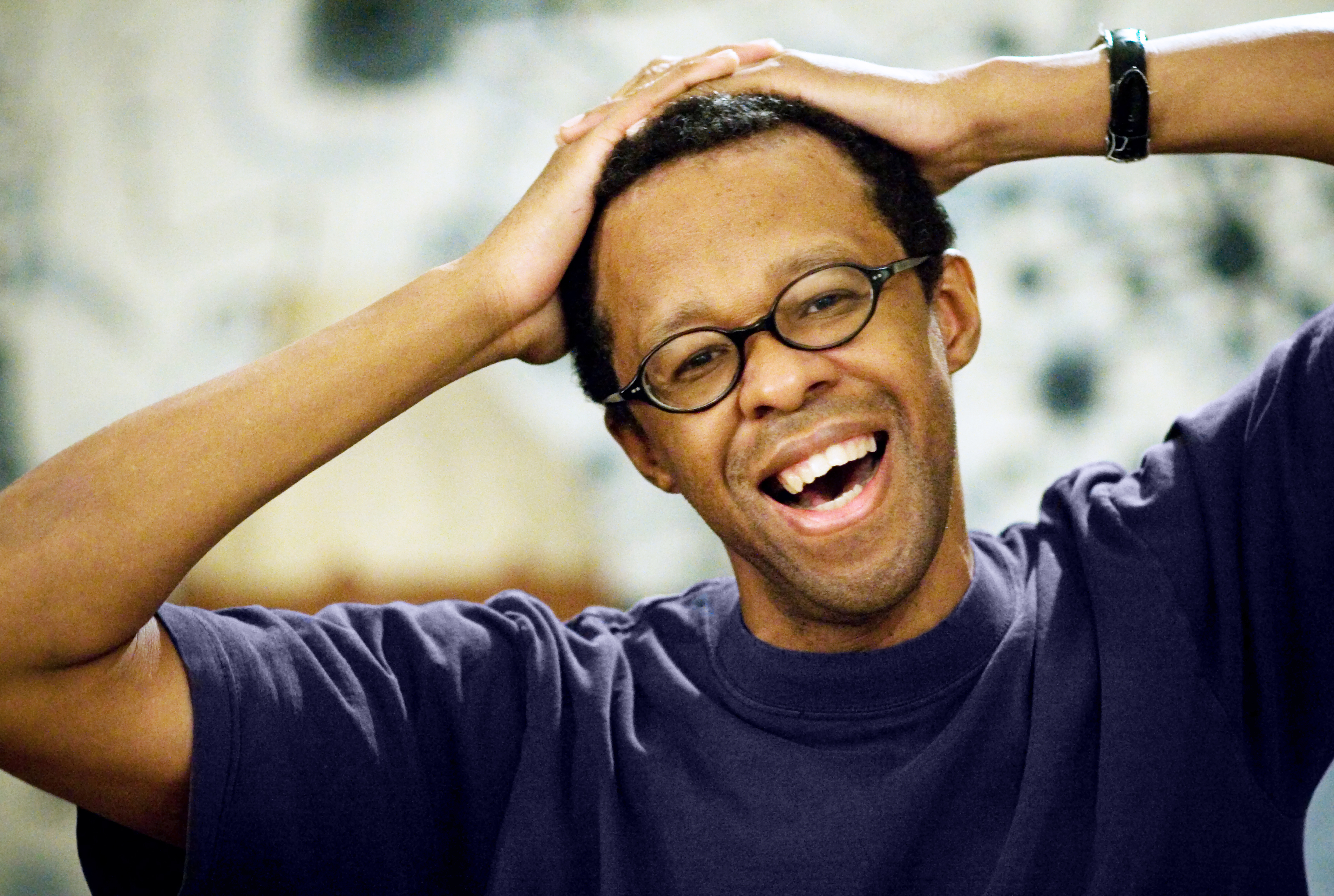 For a Japanese translation, see here.

Cisco Bradley: What new direction does Root of Things (Relative Pitch, released March 2014) represent for your trio with Michael Bisio and Whit Dickey?

Matthew Shipp: I don’t know if new direction is the right term—maybe more intense integration is the way to look at it. I am definitely trying to tap more and more into a jazz sound—as if the trio provides a veneer for a sound world you think you might be familiar with—the traditional piano trio but yet where the direction the music seems to want to go is a sound and pulse continuum—so that is a matter of finding deeper and different angles to explore more than a change in direction. I think the particular focus of some of the written material might be a little different than heads I’ve written in past—a different energy and tack.

CB: What has it been like to work with Whit Dickey and Michael Bisio through the years?

MS: Whit Dickey I have known since the late 1980s and I have been friends with him so long that I don’t remember any process involved—it’s like we are family. Whit is the perfect drummer for my style—Bisio and I have known each other for years and we had talked about playing together long before we actually did but from the first note we played we felt like relatives. I have a very close bond to both of these gentleman.

CB: You made waves with your playing with figures like William Parker and David S. Ware from the 1980s onwards. Could you talk about the atmosphere of the scene during your early years in New York?

MS: In the early 80s—seemed in the downtown avant scene there was really a separation between the so-called black school and white school—seems to me having everyone—white and black play at the knitting factory sort of brought the idea of downtown avant more together as opposed to a William Parker-type school and a John Zorn-type school—but also there was a big division between the uptown straight ahead school with Wynton [Marsalis] as the head honcho—and the downtown school both white and black—that separation still exists—the black downtown school got no attention in early 80s until three things happened: 1) a swedish label Silkheart records came along and started recording Charles Gayle, David Ware, Other Dimensions in Music, myself, and others 2) the invasion of alternative and punk rock labels recording free jazz and with that punk and alternative musicians like Thurston Moore and Henry Rollins championing the music and the musicians they liked where usually from our school and 3) the vision festival coming along and getting an international reputation for specifically this music. With those three things David, William [Parker], myself, William Hooker, Roy Campbell, and others started being able to do some things. Of course William [Parker]’s success was the product of a tremendous amount of hard work and countless projects he had been doing for years—and David was a lone wolf who did not work under the premise of downtown black musician—he was on his own—but he did benefit from the paradigm markers I mentioned above.

CB: It is very common for musicians doing creative music to pine for the Knitting Factory days because of the dynamism of the scene in those years. How might such a scene be recreated? Or do you think it would be better to push in a new direction?

MS: Would most likely be better to push in a new direction and make something new happen. It is just that the Knitting Factory was such a centralize place and image that it created some continuity on some level but I think each artist will have to create their own way of getting out here.

CB: Has the creative music scene in New York City gotten better or worse over the past five years?

MS: That is hard for me to answer for I am so focused on my own thing and surviving doing my own thing that it is hard for me to take in the whole scene. First of all, I don’t go out anymore—I am getting to my mid 50s and I don’t hang out like I did in my 20s-30s and even early 40s. I’m a homebody. So I know there are a lot of clubs in Brooklyn but most I’ve never even been to. Seems like there is a lot of activity but I am not sure what’s what. I think society all and all is in a very bad place and the culture in general is so shallow that whatever is going on in this music whether people are making money or not-needs to go on—just to balance this horrible culture out. Whether the climate is bad—and it always is—the most important thing is for people to do what they do. Maybe there is some overall cosmic purpose behind a lot of this and whether you make a bunch of money—or whether you get recognized by Downbeat is not important in the overall scheme of things. But to answer your question of course things are bad on this scene. The culture is so unbalanced and fake to begin with that I don’t see how things could be peachy-creamy in any of this. But that is not going to stop any real artist from doing whatever they need to do.

CB: Do you have any new groups or albums coming up in the next year?

MS: My current trio cd—Root of Things—2 new cds with Ivo Perelman—I will have a live duo CD with Darius Jones—a couple of projects I am a guest on—the Core Trio—and a group of drummer Jeff Cosgrove—and I am going into the studio for a solo CD on Thirsty Ear.

CB: Can you say more about the CD with Darius?

MS: Yes—we have a CD coming out in a couple months of a bunch of live stuff pulled from a few gigs—and of course that will be on AUM Fidelity—and I love playing with Mr. Jones—think he is one of the bright lights in the music. He can elongate and elasticize his phrasing in a way which a lot of people have not heard him do—almost to the point where he is like a spider weaving a web. He has true organic potential in his sound—a real product of the language in other words.

CB: If you could change one thing about the New York creative jazz scene, what would it be?

MS: The perception that what we do is “out”—as opposed to other stuff—if what an artist is doing is coming from their insides and is real then it’s not out it is just what it is.