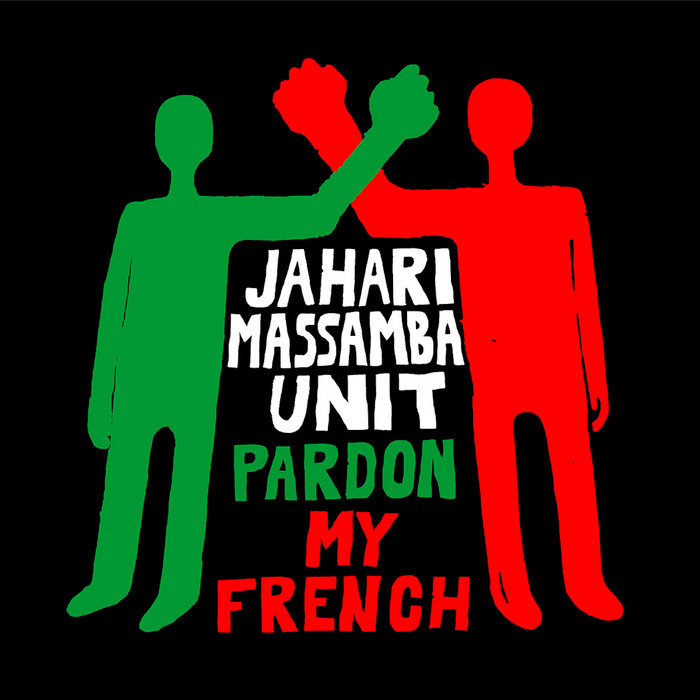 Not something you see every day; a review for a record that came out eight months prior. But well, here we are. I’d planned on reviewing Pardon My French months ago, but for several reasons, I could not bring myself to write it. Between dealing with pandemic-related whatever, reviewing records for The Wire Magazine, and just being burnt out on music in general, I felt the need to put the album down for a bit. Another reason is that I did not dig it at first. I felt that there was not enough growth from geniuses Madlib (Otis Jackson, Jr.) and Karriem Riggins. Yet, it was a conversation that I had with the California record head @blewoxfard that made me give it a few more listens. In his own words he “was so excited, scooped, (and) felt the same sentiments. Then played it over a long-distance drive and was sold.” It has been years since I have driven a car; I am terrified to be in a car by myself. And because of all the police murders of Black men (whether alone or with their families) in cars I probably will not drive in America for years to come. So while I will never have my friend’s experience with this record, I feel that it deserves to be revisited.

“I’ll Take The Romanée-Conti (Fucking Leroy)” opens up the LP. Karriem’s rumbling is front and center overtop echoey sounds in the background. Trumpet and clave exchanges sound like a mix of samples and live instrumentation (this is the album’s base structure). After the brief interlude “Les Jardins Esméraldins,” we arrive at “Un Bordeaux Pré-Phylloxéra.” The Brazilian-psych flavor is beautiful, with me immediately wishing that Flora Purim would pop into the vocal booth and say hello. “Deux Fakes Jayers” reminds me of the Joe McDuphrey Experience EP from 2002 (just with tighter drumming). The Jill Scott meets 1971 in North Philadelphia styled lines that come up during this piece were a pleasant surprise (just wish there was more of it).

“Riesling Pour Robert” is simply a masterpiece for a few different reasons. First, the Robert mentioned here is someone I’ve had the pleasure of getting to know a bit through our Vinyl Hang sessions at Brooklyn’s Beirwax bar. Second, it has been through this association that I have switched my liquid vice of choice from beer to wine (mainly cheaper Rieslings). Third, the track is just fucking funky. Karriem leaves no pocket empty, while Otis handles bass, trumpet, percussion, and the like. It is the highlight of the lp for me.

Another standout track is “Trou Du Cul.” With its high pulse drumming and warbling background effects and brief synths, it would fit into a danceable set (if it were longer). Slower, but just as funky, is “Merde.” The sound of it harkens back to Jackson’s Yesterday’s Universe sound (right before he disbanded the project). In all, Pardon My French is a great listen. Since Madlib had done so many records in this style for so long, I think that many listeners, myself included, wanted to hear something completely different from those previous recordings. Yet, the pairing with Karriem Riggins adds textures that might have been missing on some of those older works. And between the trippy mixing, instruments, and sampling splashing all over the place, and a nice glass of something I do believe the album is just in time . . . eight months late.