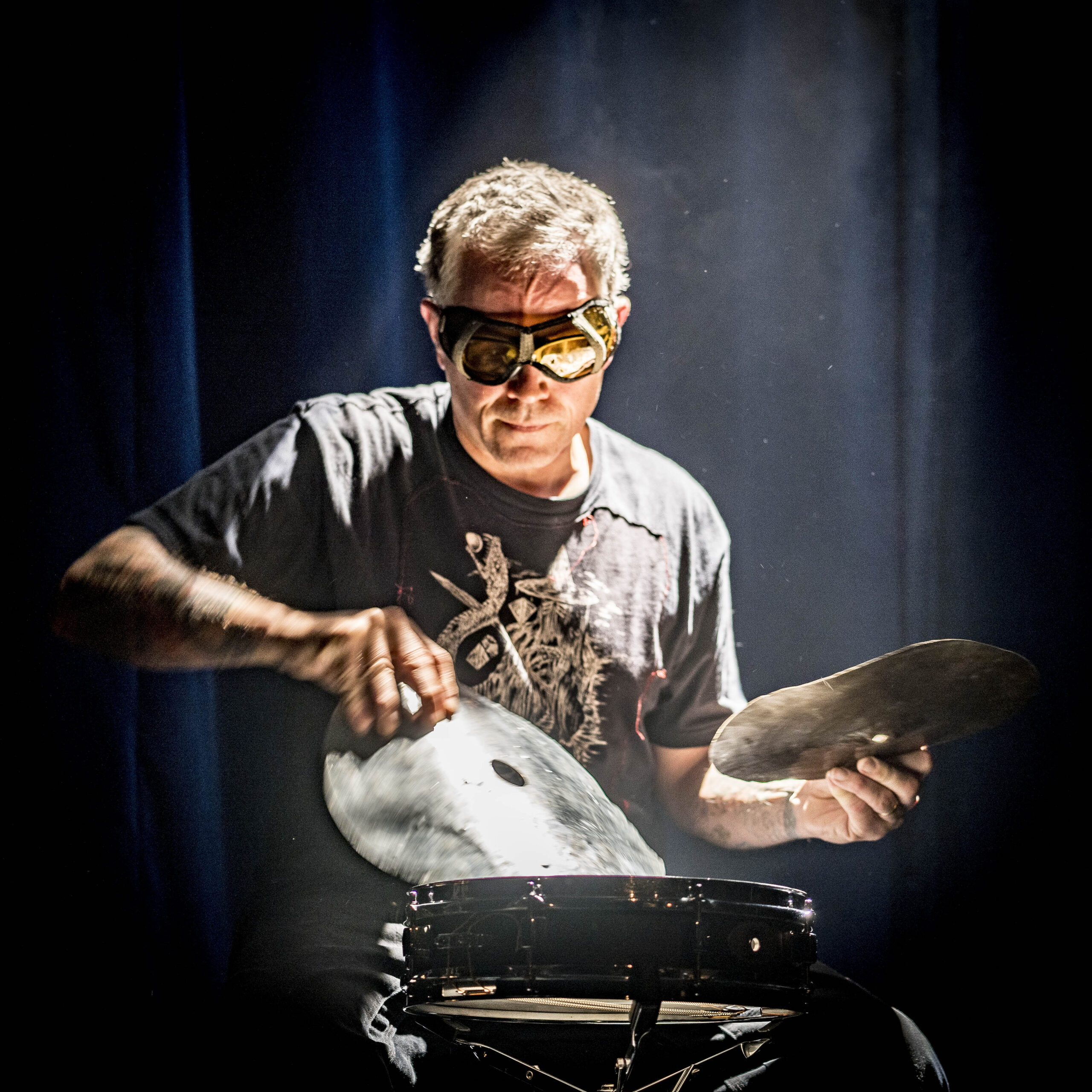 From the multi-everything artist Fritz Welch:

It’s an interesting question, “What have you been doing during the past two years?”. Coincidentally a few people have asked me the same thing. I have no idea why! However there was a significant event that occurred almost 2 years ago to the day: everything went silent! I don’t understand what happened. To be clear, it’s not total silence. I have not lost my ability to hear sounds but the tangibility has dwindled and it’s just so much quieter. My neighborhood is already relatively low volume, but the new sound field has an uncanny quality. It’s cool to the touch and has a certain mass that slowly expands and contracts. The shape shifts around like a cloud. It hovers luminously, alternating between an almost turquoise flavored blue and a piss-as-if-dehydrated yellow.

However a faint continuity of sound still comes through early each morning. At around 5am when I typically go out my back door heading to the sculpture studio, I can hear a wide spectrum of granular bird song that is clarified against a backdrop of near nothingness. They seem to be cheerfully communicating and conspiring while grabbing seeds and trying to avoid neighborhood cats. The foxes are nearby hunting voles, foraging for trash and completely avoiding self grooming. This aural situation has coincided with slight amnesia, combined with some mildly noxious deja vu.

These manifestations accompany an unexpected social interruption – somehow almost all of my musical and sonic collaborators have also gone silent. At a point when my creative sound and music activities in Glasgow were at an all time high, bands like Dome Riders (quartet with Armin Sturm, Mike Parr-Burman and Ailbhe Nic Oireachtaigh) and architecture bending Zoming Flakes (with Klayystarr and Ultimate Dancer) faded into negative energy output. Long distance relationships such as ongoing duo with Newcastle-based turntable maniac Mariam Rezaei has turned to dust. The jazz puke trio Lambs Gamble (George Cremaschi in Prague and Eric Boros in British Columbia) was supposed to play at a festival in Germany at the start of a European tour but somehow everything crashed through an invisible vortex.

Surprisingly, and in an unexpected triumph of endless experimentation, Olivier DiPlacido and I have been able to continue our activities. Olivier is a killer French guitarist (not exactly ‘tabletop’, like Keith Rowe, but utilizing a horizontal set up with heavy pick-up manipulation) based in Naples. We have been working together since 2014 and although we much prefer playing in the flesh and utterly despise Zoom, we have been consistently making music by shifting sound files back and forth. Most recently I sent him a pile of recordings made using crap lo-fi methods and an array of amplified percussion synced with binaural microphones balancing on amniotic power tools. These tests dovetailed beautifully with Olivier’s handmade utterances and fit perfectly into his incubator of excess.The results have been released on a compact disc by Toxo Records.

Another straight-up mind-bender of a lucky break in the endless drudgery came last September, when arteries became unblocked long enough for me to be invited to do a short tour in Switzerland with an expanded version of the Swiss/Italian trio Re-Ghoster.

The band features Nicolas Field on drums, Thomas Florin on piano and Valerio Tricoli playing revox. For these concerts American trumpeter Nate Wooley was brought into the fold and I joined as vocalist/singer choosing to leave drums and percussion at home in favor of a stripped down unencumbered approach.  We rehearsed and recorded for a few days in Geneva before playing a handful of gigs that will eventually be released in a physical format. Playing with these people at that particular time was a transformative experience that somehow reintroduced sound in its three-dimensional form into my life.

It’s not exactly back to normal, but the air resonates with more clarity leading to an extra oxygenated sonic diet. The birds add highlights with lighthearted harmonic chaos and the insects offer frequencies to the rhizospheric microbes. We all wait patiently on the edge of our seats listening carefully for the next big transformation.