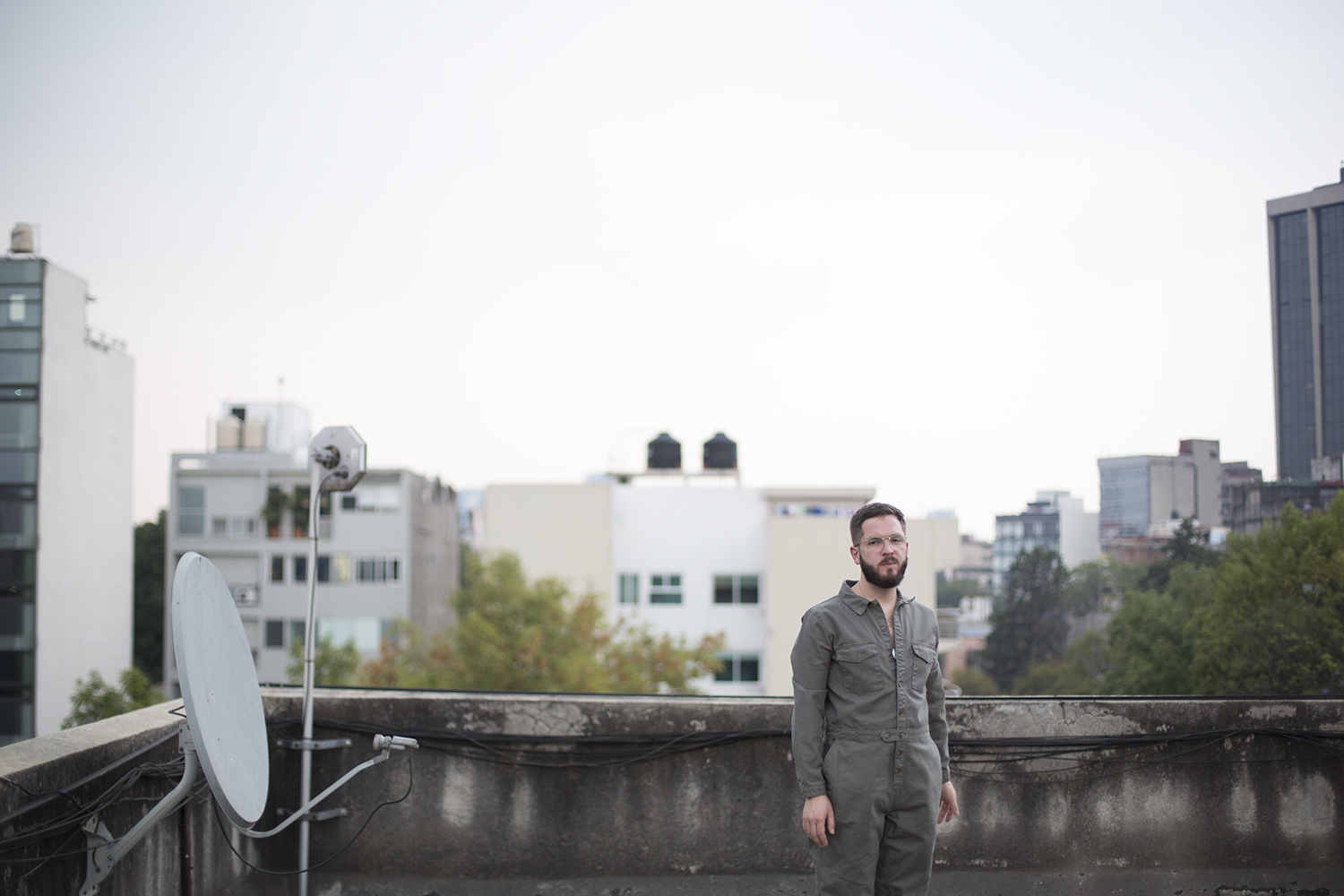 From trumpeter and composer Jacob Wick:

The last couple of years have not been good. The most politically, aesthetically, and intellectually interesting thing to me about music and art is intimacy—like, what people do together in a given space. The most profound effect of this particular ongoing pandemic has been a cooling, or in some cases a complete loss, of intimacy. This has not inspired me to make anything. To me, art has no value if it doesn’t affect or at least address relationships between people or relationships between people and objects. So everything I do feels ultimately pointless.

In 2020 I took on a full-time remote job after years of freelancing and whatever. I spent most of 2020 keeping my head down and doing that. Sometimes I sang to myself in my house. I loved watching the increasingly inventive videos of female-identified and queer people at streaming concerts. It seems like the only people who were already aware that they were being watched, that a music concert is as much about what bodies are doing as what sounds are happening, were female-identified and/or queer.

2021 lightened up a little. My job allows me to travel to the US more easily to visit my family and allows me to afford to record. It’s the Bonnie Jones Grant, as she wrote a while ago. I recorded a pair of performances that I wrote in 2019, one a solo version of “Summertime,” the other a quintet set of songs that to me are standards. The summertime thing is called “Your daddy’s rich,” it’s an exploration of authenticity, fetish, desire. For most of my life I thought that the lyricist of “Summertime,” Dubose Heyward, was Black because his first name looks like Dubois, like W.E.B. Dubois. He wasn’t. Porgy and Bess is essentially a racist fantasy of Black life utilized by three white dudes to catapult themselves into high white society. The songs from the opera were then emotionally, authentically, virtuosically performed by Black artists. There’s a video of Mahalia Jackson singing “Summertime” on YouTube where she seems to—maybe she does, probably she does—collapse into her chair while singing from the sheer emotion of it all. Things are messy.

The quintet music is also reworkings of standards. Or I guess they’re not all traditional standards, but they’re songs that have been rolling around my head for years and years. That’s all I can think about now—these songs that I carry with me, that I hear in my head, that someone or something reminds me of. For the first time in life I feel like I’ve found something to dedicate myself to. I had the privilege of working with Gibrán Andrade, Mabe Fratti, Amanda Irrarázabal, and Federico Sanchez on the recording, four of the most incredible and generous musicians I’ve ever met.

Both recordings will come out in 2022. In the meantime, readers can check out something similar here on my Bandcamp.

​I did release this in 2020. claire rousay and I recorded it in New Orleans in 2019, the day before or the day after or the day that Kevin Killian died. claire is someone I consider to be much braver than me. Hanging out with her gives me strength to be more like myself, musically and otherwise. Same with Kevin actually. I feel like I let him down.​

​I also left out that I curated an online concert series in 2020 called “Aire, metal, saliva y canto” at Casa del Lago, an institution here in Mexico City. We managed to find a way to more or less improvise online—it was interesting and a relief to improvise in some way, but also deeply lacking and disappointing to have concerts without bodies. I was asked to curate a series of innovative trumpet playing and pushed back on it a bit, thinking about how innovation too often consists of a white critic noticing something they haven’t seen or heard before and assuming that because they haven’t seen or heard it before it must never have happened before in the history of the earth. I was also thinking of all the people who have come up to me after shows telling me “I’ve never seen anyone play the trumpet like that” and thinking “why not?” People have been playing the trumpet like this for like 100 years.

​Anyway, those concerts can be found here: