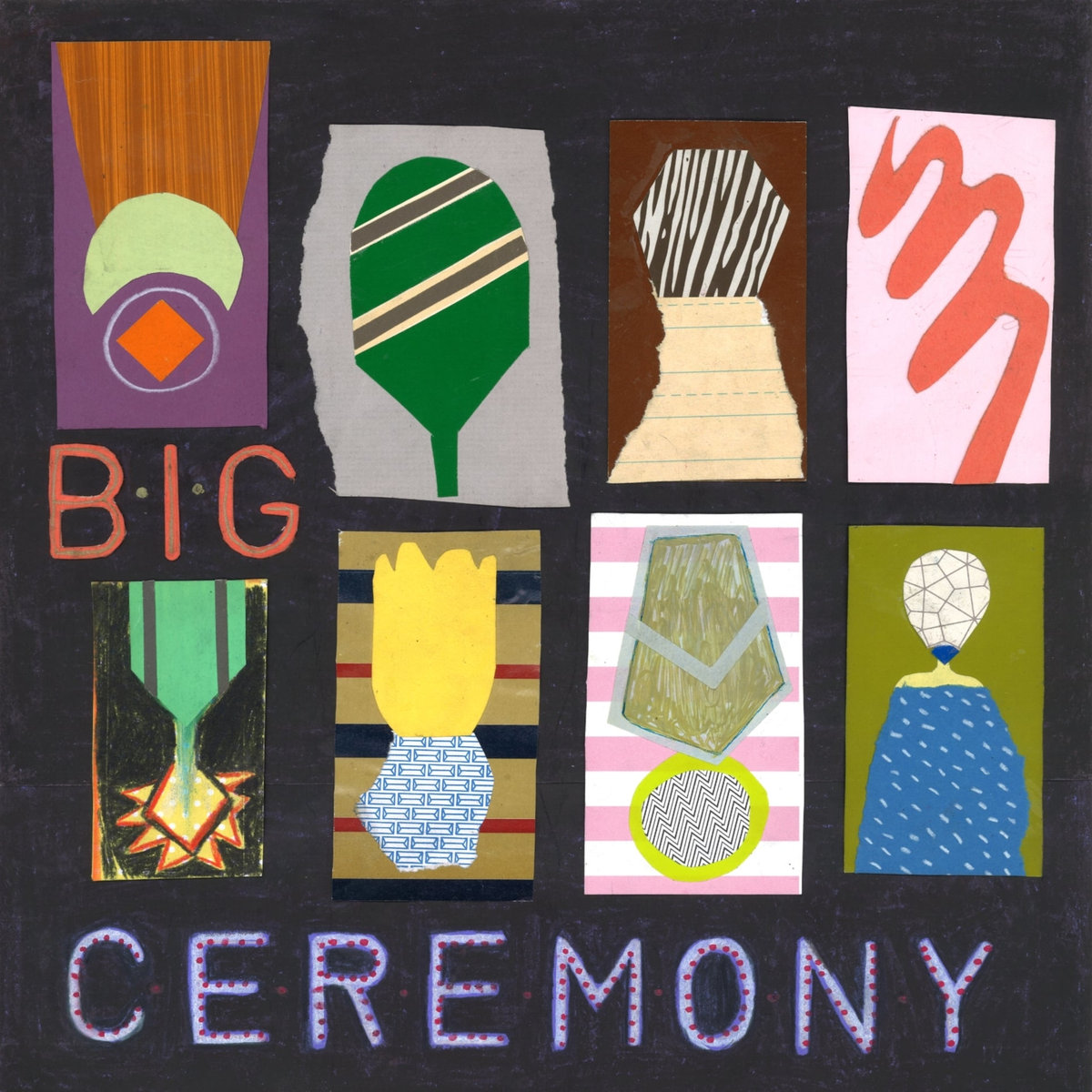 A first run through Big Ceremony’s EP only really introduces the play in balance between the synthesizer and drums, and even between technology and humanity. The ten-piece record is filled with live recorded tracks all lasting under six minutes long. With the shortest piece at about 40 seconds, the phrases, rhythmic movements, and fluidity can shift just as quickly as they begin. Big Ceremony is a solo act of the synthesizer and drums created by Brooklyn-based drummer and percussionist, Mike Marcinowski.

The EP opens with “little one” as a 40-second piece of chimes from the synth. A short introduction for what is to come, these notes and their echoes barely scratch the surface of what Marcinowski plays with in the rest of the record.

Moving through the next few tracks, the synth and drums find periods of balance, but never quite settling on one. As noted in the liner notes, none of the pieces contain any overdubs so often times it is possible to find some sort of foundation. Through pieces like “towers of the teeth” and “lots/hots,” the synth is kept as a base even with variations in live looping, allowing the drumming to work its way in and out of the piece. Since there are multiple ways of manipulating sound and tone through the synthesizer, adding texture to pieces such as the tapping of drum sticks in “chiundo” and the use of shakers in “clems,” really helps broaden the range of possibilities for the act.

Mike’s interest in the division between these two instruments becomes even clearer through tracks like “muck raker,” which mimics technological glitches in it’s last minute, and “rain bow” which uses short loops that are reminiscent of computer sound effects. The EP closes with the longest of the tracks at just about 5 minutes and 32 seconds, “north american geyser.” The track opens slowly and softly with both instruments, but gradually picks up speed and volume in the first minute. As the concluding piece, it seems to be more resolved then some of the others in the record. There are moments of clear separation between the instruments and brilliant moments where they easily blend into one another.

There is a range of moods and tones throughout the entirety of the EP, and the differences between the two instruments lend a hand to that. But what keeps the record moving is Marcinowski’s deep exploration of pairing the technological tones from the synthesizer and the free play of the drums (with the occasional break from one instrument or the other). Unpredictable in the best way, we’re taken on this exploration with him.