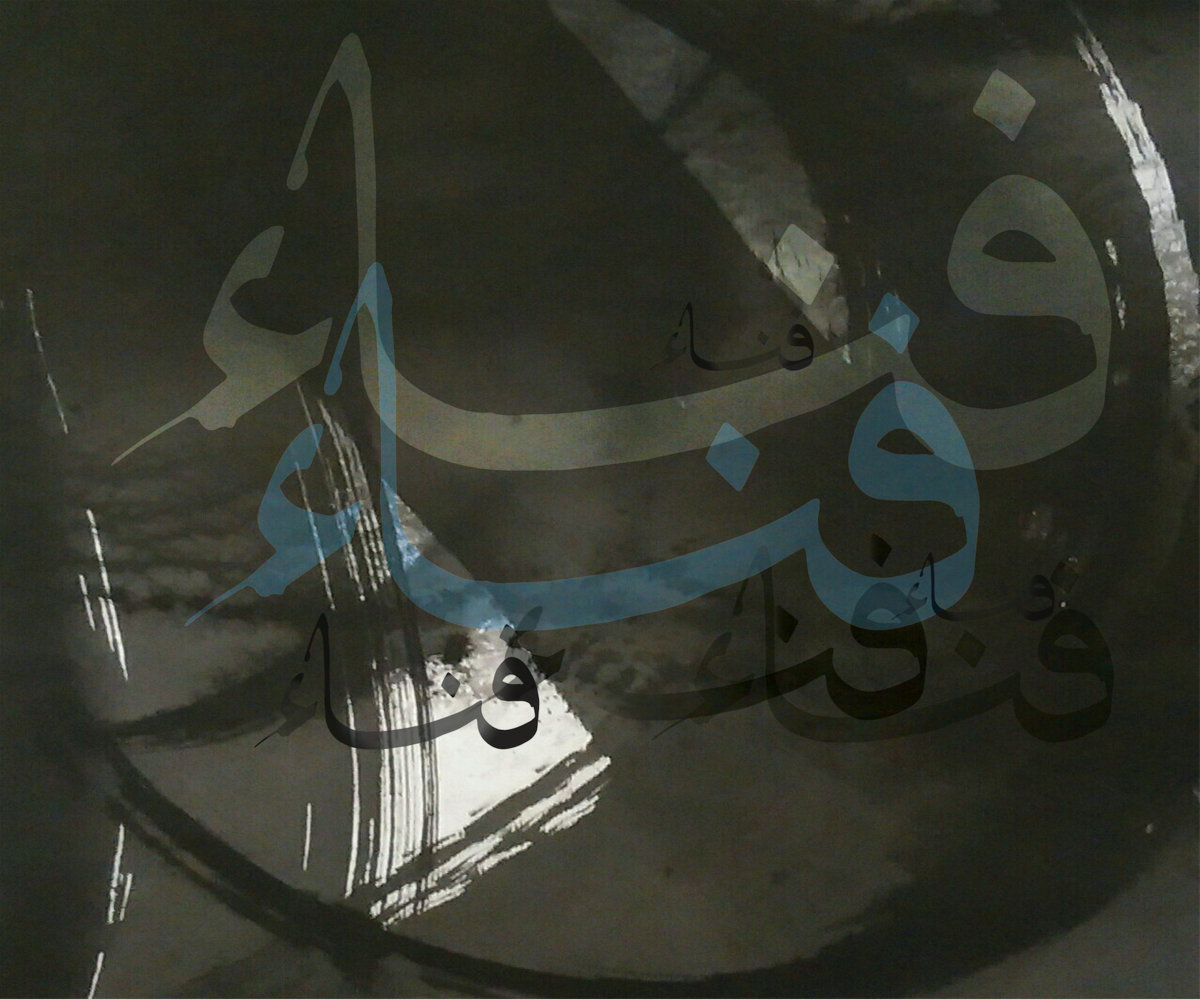 Slow, quiet breaths fill the room. Our breather is alone, deep in his own process. There are times when he himself has to check in . . . with himself. “Am I breathing ok?” he might ask, introspectively at the moment. After a few minutes, he is joined by another. The pounding of the companion’s heart soothes our once lonely breather. Together their sounds create a gentle conversation asking questions and answering to the best of their ability. These are the moments of “Creation” that the lonely, the romantic, and the creative long for.

That opening moment was brought to you by the New York-based trio Ensemble Fanaa, consisting of Daro Behroozi (alto saxophone, bass clarinet), John Murchison (gimbri, double bass), and Dan Kurfirst (percussion, drum set). One of the things I enjoy so much about this record is its honest approach and that these musicians practice expansion and restraint simultaneously.

At first, listen, the group reminds me of three distinct trios in my personal (re)collection. I witnessed greatness in the form of percussionist Hamid Drake, saxophonist David Murray, and the then recently rediscovered bassist Henry Grimes in Holland many years ago. They tore through about two hours worth of improvisational material and it was a memorable night, to say the least (especially after meeting all three of them). That evening harkened me back to hearing Elvin Jones’ Trio LP Puttin’ It Together (Blue Note, 1968) for the first time. Recorded only a year after John Coltrane’s transition, the group featured Classic Quartet alumni Jimmy Garrison on bass with Joe Farrell on the saxophones. While I have never been the biggest fan of Farrell, I will admit that he kills this session and it proves as a high point in his career. Yet, listening to Ensemble Fanaa, the most recent similarity is actually the Los Angeles based Triorganico. The difference might be the regional influences between these groups (Brazil and the “Middle East”), but the intimate approach to both groups is the real pull for my ears.

It is somewhat difficult to tell the pieces apart unless you are listening closely and watching the clock. All of the pieces tend to delightfully blend together to create a moody blanket over the room. Of the works, “Traces” (Parts 1 & 2) (spaced out on the record) are two of my favorites. Both soothing and focused on the bass clarinet, they would fit great onto a 7” release (hint, hint). Having spent many a morning, noon, and night in the position of “Sujood,” I would hope that it would give the non-Muslim listener reason to do a bit of research on the variations associated with salāt. “Now What” might be the “jazziest” of the tunes on the record. It plays well thoroughly and is a bit reminiscent of the work of Baba Ahmed Abdul-Malik. The closer “Yobati/ Breath” is pretty groovy. It is six minutes of laid back, funky ceremonial themed concentration. The opening bass (or gimbri?) solo really sets it off well.

Ensemble Fanaa’s self-titled debut album has many familiar elements to it. It focuses heavily on improvisation and brings in eastern influences introduced by geniuses such as the Coltrane family, Pharoah Sanders, and Yusef Lateef (not to mention a few of your favorite Folkways LPs). The music is constructed lovingly and carefully and I’d imagine this group would be a real treat to witness live. And being that the material is performed in a trio format, I truly think the listener has enough space to lose themselves within it.