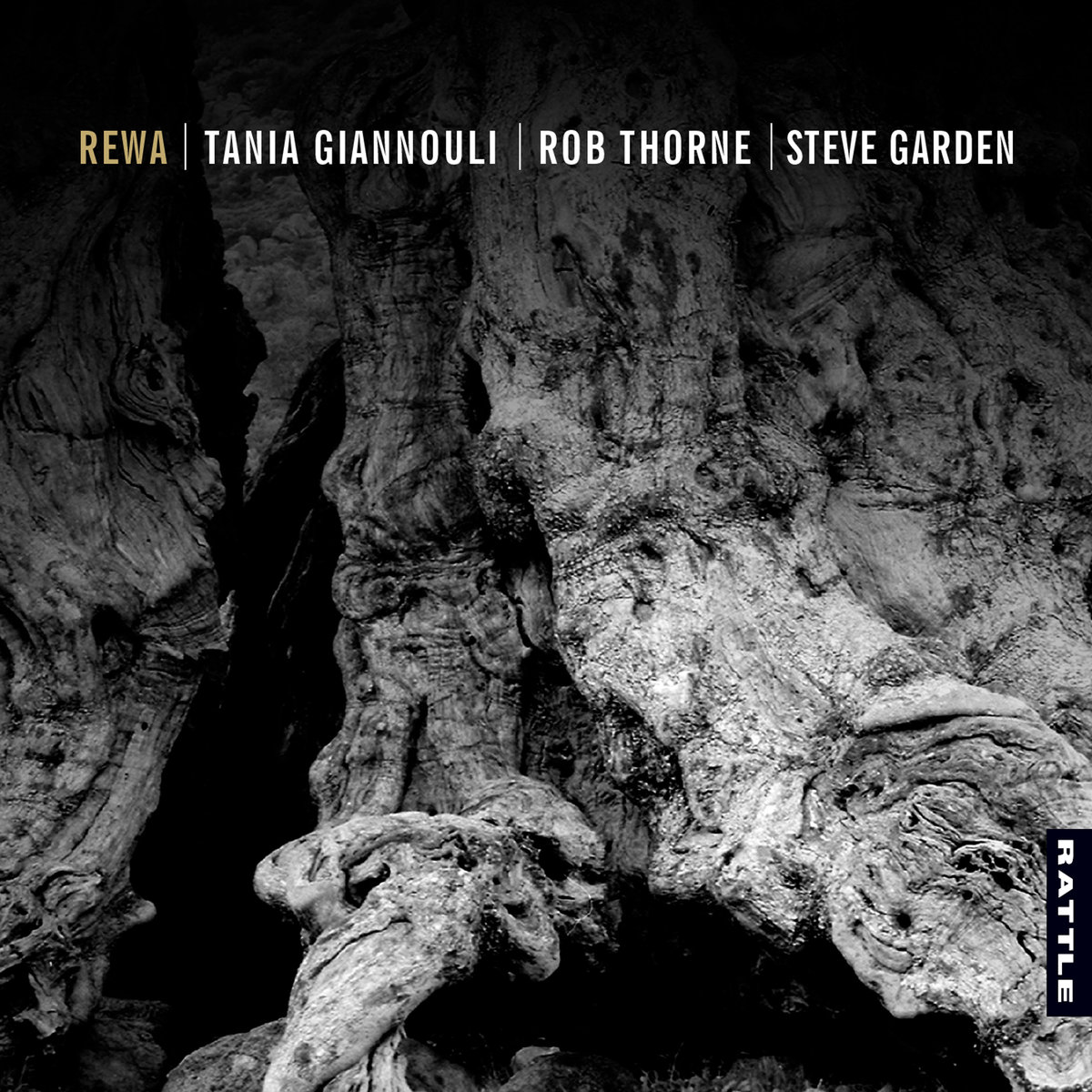 Less than a day after Tania Giannouli (piano) and Rob Thorne (taonga puoro) first met, they recorded the eleven tracks that make up their album, Rewa. Along with Steve Garden’s sound manipulations, treatments, and mixing, the three create an expressive flow of music informed by the ancient cultures of Greece and Aotearoa (the Maori name for New Zealand). Taonga puoro is a term collectively used for a wide range of wind, percussion, and whirled instruments that for centuries have been at the center of Maori cultural and religious practice. The record offers a look into the memories from these cultures and presents the stories in a unique style that is not commonly heard yet somehow feels familiar. Giannouli and Thorne interweave the two very different timbres of their instruments in a way that create an entirely new experience. The music is not set in any specific location or time, but creates a completely new landscape through which to wander.

Delicately handled, the record begins with “A Forgotten Land – First Light.” Opening with the taonga puoro, we get the chance to focus on one of the Maori instruments and its airy tone. The record as a whole takes us on a journey to another place and time, and this piece is the perfect opening for the ride. As the title suggests, it is almost like we are waking up to an unknown world with the first light of the morning. An introduction to the rest of the record, this first piece plays in a communicative manner going back and forth from piano to taonga puoro. Placed on an equal level yet holding very distinct qualities, the two instruments feel like two sides of the same coin.

Rewa continues through a range of expressive narratives in each piece. “Dark Star – Entrance” and “Dark Star – Fading Light” are both filled with Garden’s sound manipulations. The two-part story within the larger narrative of the record, these tracks are uneasy, unnatural, and unpredictable. While many of the pieces explore a darker and deeper tone, there are still moments within the record that visit a peaceful place. Tracks like “Undivided” and “Timeless” feel like the necessary moments of calm before and after a storm, while “Prisma” treads the fine line. The record ends with the fifteen minute long track, “Te Tangi A Mutu.” A long and shocking ending to the album, Garden fills the space with subtle textures while Thorne and Giannouli build upon every movement. The piece slows down in the last five minutes as it comes to a close. The variations of the piano phrasing form the final activity of the record. The conclusion brings to light the importance of reflecting on the past, on any pain and darkness that there once was, and yet continuing to move forward.