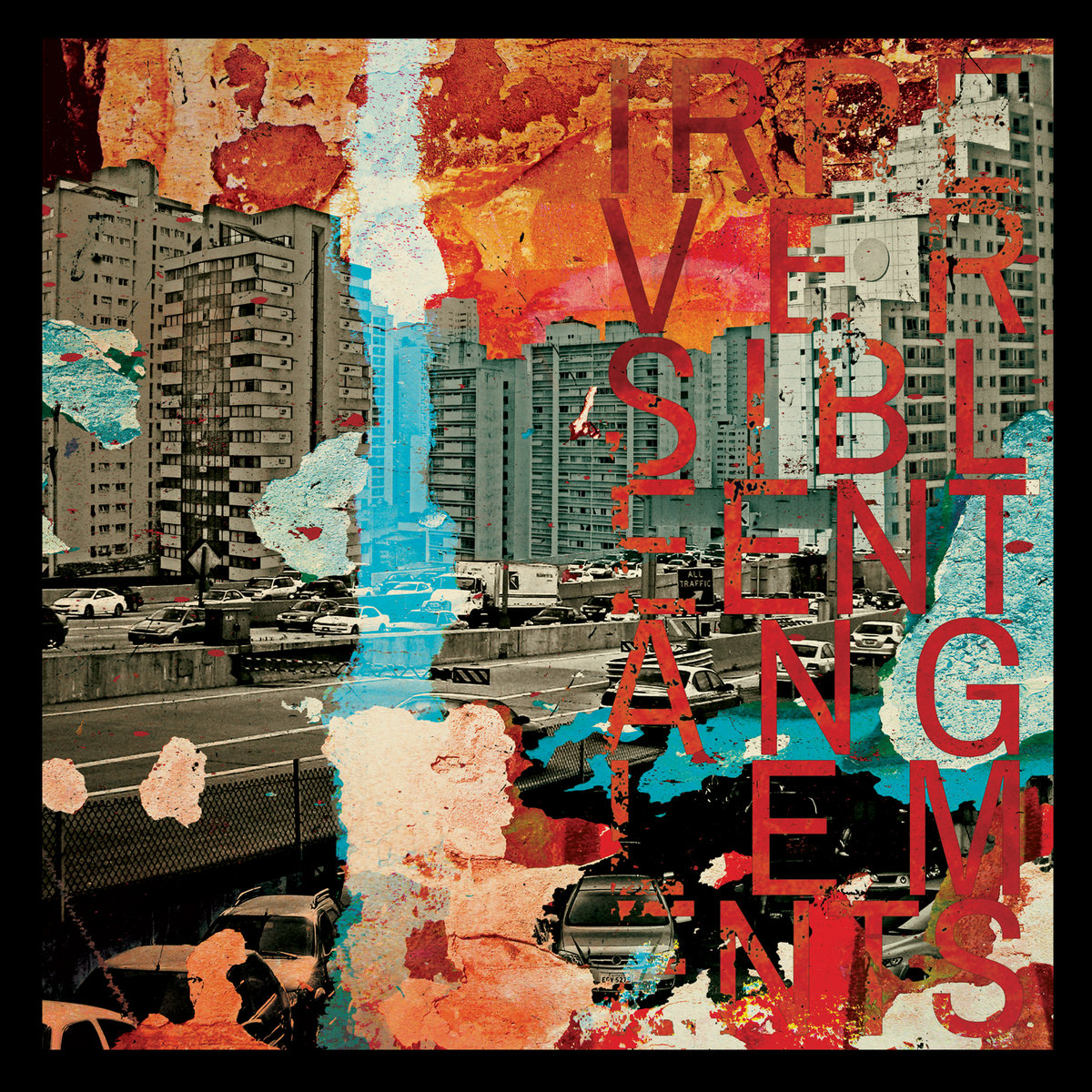 As a youth, I received a lot of talks from the elders in my family. Many of these talks circled around growing pains that were to come in my life and the assurance of how little control that I would have over some of them. The topics ranged from sexual consent, economic (in)stability, and educational opportunities to the history of enslavement, what to do when you’re pulled over by the police as a Black man, and how to better support my community in the face of continued colonization. It should go without saying that there’s been a feeling of unexpected, and rather painful nostalgia in the last few years having some of these topics talked about publicly on television screens and social media platforms across the country. So when listening to Irreversible Entanglements debut LP, it returns me to those blues narrative-filled evenings with my family and the harsh predictions they made for parts of my future; repetitive, and all too real.

A long drumroll opens the album, moving into a lowly saxophone, bass, and the words “not only do we disappear.” “Chicago to Texas” moves around themes of heartbreak and disappointment that Black folk faced during the periods of enslavement and Great Migration up to the present. The poet is Philadelphia’s Camae Ayewa, known to many as Moor Mother. Once her voice enters it dominates the music, even when it’s absent. With a dramatic, yet monotone, delivery, she walks the line of great speakers such as Chuck D (Public Enemy), GURU (Gang Starr), and writer/ poet Dr. Maya Angelou. Her delivery is history chopped up, and repeated, enforcing her meditation on “trauma looping.” As predominant as Tcheser Holmes’ drums are in the mix the listener will still be drawn to the orator.

Luke Stewart’s bass opens “Fireworks,” a tune based on the daily destruction of Black bodies in America. It is at 3:21 of this piece where another nostalgic moment happens for me. The influence of Ornette Coleman appears in this stretch as Keir Neuringer (saxophone) and Aquiles Navarro (trumpet) create a beautiful space that harkens back to Coleman’s work with (reedman Dewey Redman) on New York is Now! (1968).  And while some listeners might make comparisons between that record, the recordings of the Last Poets or the Watts Prophets, regarding the use of spoken word over improvising musicians, another strong connection could be made of that to the New York Art Quartet’s 1964 debut featuring the voice of Amiri Baraka on “Black Dada Nihilismus.”

“Enough” (with its use of screams during a blaring horn introduction) and “Projects” (giving images of personal belongings scattered about the sidewalk and street) use similar formulas to the first two pieces. The former holds a tight groove held down by Stewart and Holmes for the first half of the song and then switches over to a freer structure, over which our horn section improvises greatly. The latter opens up with staggered brushwork that starts, stops, and then melds itself into a slow build with the rest of the group. Announcing, “Eviction Day Is Here!!!” our poet paints an all too familiar picture of what marginalized families face when ends don’t meet and there is little hope of stability in a society that never fully accepted them.

Like those conversations with my family so many years ago, Irreversible Entanglement’s first LP serves as an uneasy listen at times, but one that is extremely important. Drawing on the African griot traditions and improvised music of the 1960-70s, the musicianship displayed here does not concern itself with entertaining the listener, but more so holding them accountable with what they do with the information handed to them.