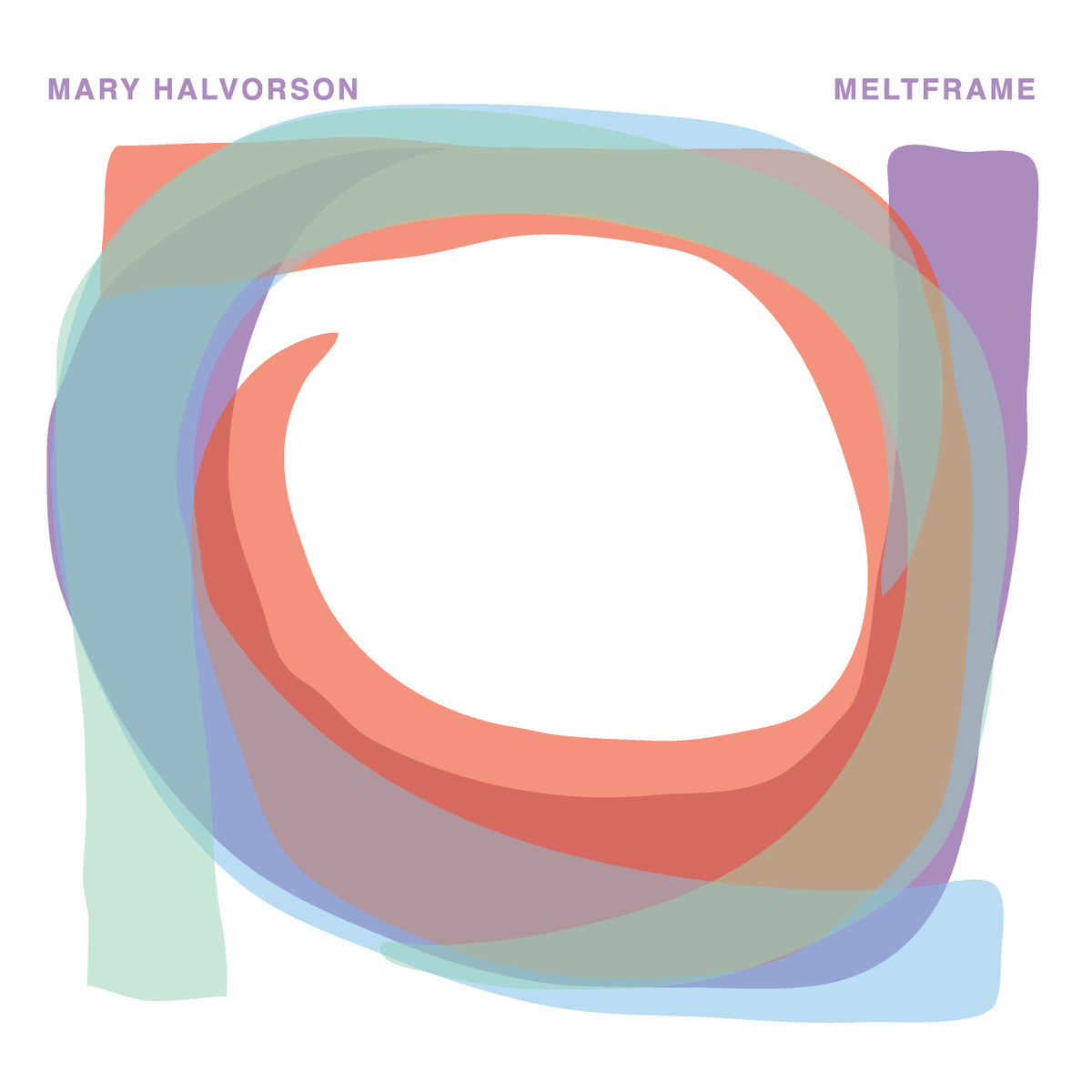 A few weeks ago, something amazing happened. I closed my eyes and was transported back in time to the music of my youth: the angsty, rough edges of Nirvana, the intricate and driving rhythms of Radiohead, the dark melodicism of Muse. When I opened them again, I realized it was 2017 and I was listening to Mary Halvorson, a consummate guitarist who manages to bring everything that is great about grunge and alternative rock to her debut solo record.

Her newest release on Firehouse 12, “Cascades”, is a study of themes and contrast. Tonal melodies are broken by intense moments of pure static angst; romantic chordal melodies offset by mechanical arpeggios at a breakneck paces, scurrying away almost as quickly as they appear; acoustic, country and western tinged open chords that implore the listener to conjure up an image of big sky country, only to be snapped out of it by the return of an aggressive, metallic-edged motif. Halvorson’s use of effects throughout the album is masterful, complementing and highlighting her technique. The effects chosen enhance her ability to draw the listener into the compositions on the disc, giving them an almost cinematic, “you can visualize what’s happening” quality.

This is a complete record, so picking out favorite tracks is difficult. There are two standouts for me: “Aisha” and “Platform”, the seventh and eighth tracks on the album. “Aisha” has a haunting motif recurring throughout, intercepted by studious and mechanical melodies that reminded me of Conlon Nancarrow’s “Studies for Player Piano”. This track invited me back for many listens, as did “Platform”, which upon first listen, I mistook for a Radiohead song I’d never heard before, at least in the first few seconds. As the tune got going, I found it hard to believe that the density in this tune was created by just one person. I found the variety of textures in this composition to be mesmerizing, particularly toward the end, when it culminates into a jarring, motivic explosion of sound.

I think Meltframe is an album that invites fans of many different types of music to the experimental music table as Halvorson’s blend of influences is out front and center. It is an album that doesn’t require much concentration to enjoy, but has enough variation to warrant many listens.