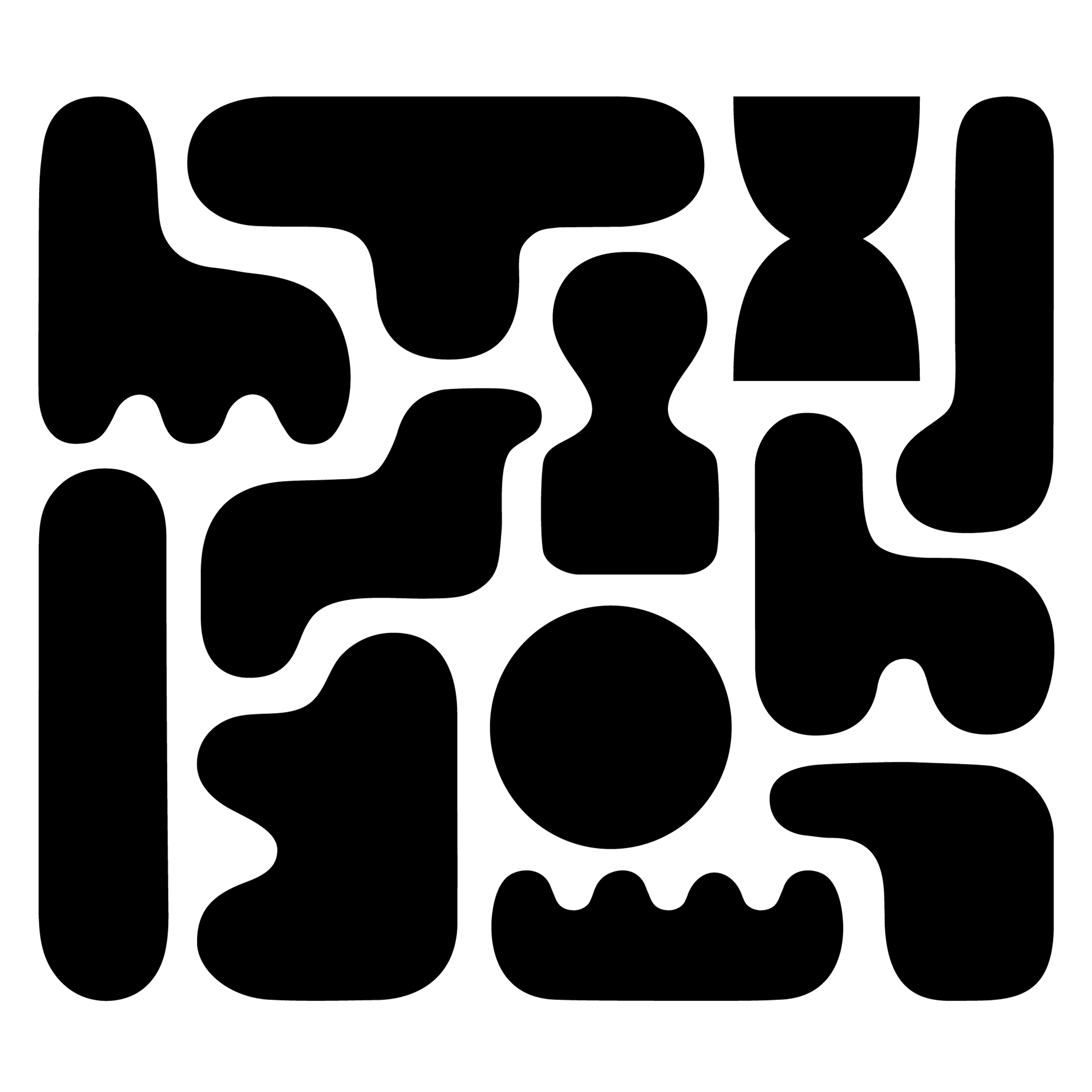 Guitarist Matteo Liberatore’s, Solos, released early this year, is a study of sound and the direction it takes when odd objects manipulate seemingly ordinary instruments. Liberatore uses the acoustic guitar the way a visual artist might use the end of a paintbrush. He does not limit himself to strumming or even tapping on the guitar’s surface, but considers how the instrument might be used differently. We hear him cut and slice sound at times, creating quick, sharp motions with the strings. He leaves us here for a track or two and then changes direction again, playing longer, more rhythmic waves of sound. The album does not have a distinct style, but plays on and off with fluidity and turbulence. At times, we find it smooth and tranquil, but we are disrupted when we become comfortable.  Listening to this album, I feel like my fingers are running along a raw edge of sheet metal. My body tightens up and my heart beats a little faster. Liberatore and the imagery he has created has physical affect.

The first track begins, a rising pulse coming to life. Guitar strings make soft sound; the kind that skilled fingers control deliberately. Liberatore’s “Agnes” is deeply emotive. He guides us to a place of beautiful sorrow and reflection. At 1:20, fingers pull the strings tighter, creating smaller gestures. Here, we hear a distinct beginning and end of each note as compared to the vibrations we are left feeling at the song’s end. As the track moves toward its end around 3:00, goosebumps quickly cover my arms and I feel as if I have just experienced something special; like finding an old car on a city street corner you didn’t expect to see or a guy playing his saxophone on a park bench. The sound is contained and does not explode or run wildly, but this is what I enjoyed most about Liberatore’s composition.

The second track opens slowly. It is heavy and the steady pace continues until “Untitled #9” finishes. Liberatore focuses on the minimalism of strings, plucking them with few instruments competing in the background. This allows us to feel the intensity of his guitar on its own. This track reminds me of watching water drop into a larger pool of water; either rain in a still lake or pond or a leaking faucet into a sink. Each note follows obediently after the other and dissolves into the larger basin of sound Liberatore has created.

The opening drums on  “Gravity” are intriguing. The tapping dances rhythmically while maintaining a sense of spontaneity, and I feel the hand or drumstick meeting the unknown surface is hollow and made of tin. The entirety of the song is an exploration of this movement.

“Coral” is another favorite track of mine on Liberatore’s album. He plays sensually; each sound is soft and warm. It greatly contrasts other songs on Solos, but this works to show Liberatore’s diversity and ability to create a range of sound. There is less experimentation on this track and we focus on the string’s path. It is as if we are being led by Liberatore; taking a walk and seeing something new. He plays with the listening experience throughout the album. Certain tracks may be more conventionally “easier” to listen to; the kind one plays to hear a song (such as “Causeway”), while other tracks create new noise and sound. This is evident in the final three songs.