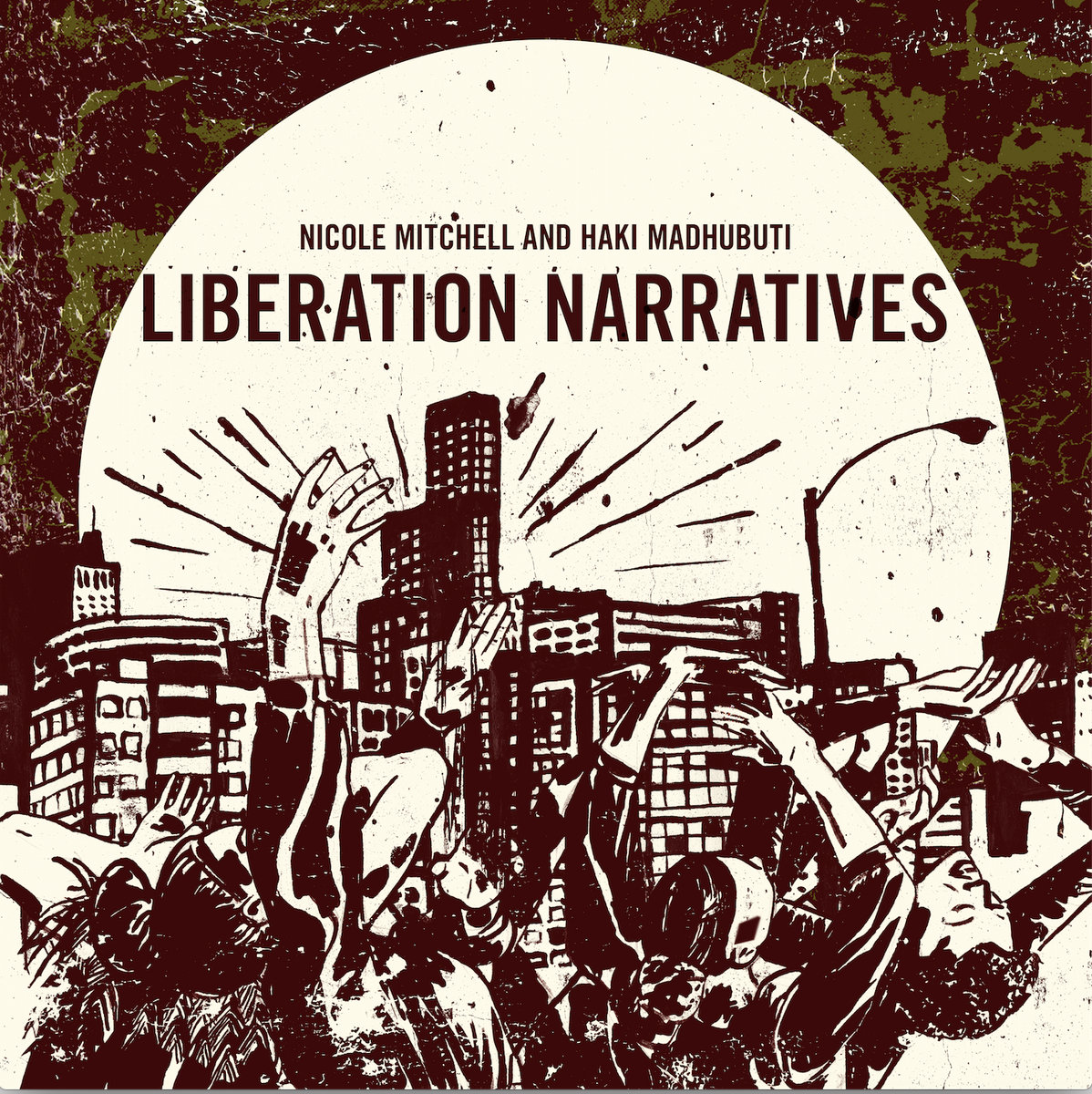 Talk of the elders and the ancestors has popped up a lot in my sphere recently. So much so that it has taken me the better part of a month to sit down and focus on how to express the wave of emotional African-based experiences that have come my way. Two spiritual readings in the last month shook up my perception concerning the direction that my life is going in, for better or worse. The ancestors played a big part in the second reading and hopefully, their requests and guidance will continue to make me a stronger person. Then there was the release of Marvel’s Black Panther. Not that I worried the film would not be enjoyable, I and so many other Africans walked away from the film feeling most refreshed. So many aspects of our history and our collective realities were presented in a stream of beauty that some of us had not seen in years, while others had never experienced such a thing at all. However, before the readings and the screenings, there was Liberation Narratives by Nicole Mitchell and Haki Madhubuti. Marrying non-compartmentalized diasporic sounds with a griot style that harkens back to the height of the 1960s/1970s; the LP is full of moments that range from tearjerkers to future dance floor classics.

Writing even a truncated biography for either artist presented would be longer than a review of this record, yet it is important to give at least a brief introduction to these Chicago luminaries. Madhubuti is a well-known poet, educator, and founder of the Third World Press Foundation (1967). He released 3 records between 1970 and 1984, not to mention his numerous books, essays, and his work establishing African-centered learning institutions in Chicago. His poetry and lecture style often spill over into each other, as the elder takes his words seriously on whatever platform he stands. Mitchell, Third Press alumni, is a flutist known for her beautiful and spacious compositions. Her album Mandorla Awakening II: Emerging Worlds (FPE Records) was met with critical acclaim in 2017.

Released a few months later, Liberation Narratives opens with a piece that I’ll definitely use while facilitating conversations around Black men’s mental and emotional health for years to come. “Often Hard to Believe” is a much-needed poem that counteracts the stereotypes surrounding Black men and their many roles in our community. “There are thinking, loving, giving, good, and kind men among us” touches me immediately. Many Black men whom I’ve spoken to in recent years have felt abandoned by society, and even our own community. As stereotypes concerning Black and Brown still control how we are viewed, many of us are struggling to find ways to best to combat the narratives, while also finding creative and healthy ways to express our joys and pains. The groove of the track is slow and Mitchell with the ensemble strolls carefully over the cycled sequence as to not disrupt the intentions of the poet.

“Move Into Our Own” is a bit of a mini suite. The first half of the track pulses along with Madhubuti rappin’ and readin’ about the many forms of ownership there are for Black folk to take hold of.

“I remember back in 1954/55 in Chicago, we had 13 days without a murder/ that was before those colored people started calling themselves Black”

A major shift happens when our poet starts talking about hurricanes, as cellist Tomeka Reid starts soloing, signaling a change of sorts. It is exactly at the 5:29 mark that the tune goes from a lesson in ownership to a disco-influenced inferno highlighting the beautiful voice of Ugochi Nwaogwugwu.

While those fortunate enough to have access to Madhubuti’s 2nd and 3rd albums will recognize a pattern in the music. Rise Vision Comin (1976) and Medasi/ Thank You (1983) are both rare, sought-after records. The sounds that Mitchell employs lend themselves to keep the musical tradition of these records going. Along with Mitchell, Reid, and Nwaogwugwu are bassist Harrison Bankhead, drummer Tomas Fujiwara, percussionist Jovia Armstrong, trumpeter Pharez Whitted, pianist Miguel de la Cerna, and violinist René Baker. The full cooperation of the team really comes together on “Too Many of Our Young” (another half-dance floor piece), the funky “Blackman Unfinished,” and “Gwendolyn Brooks,” a blues-based dedication to the poet who helped a young Madhubuti get his start.

The album’s 10 pieces are beautiful and intense. For my ears, they remind me of some of the stories and jokes my family used to throw around when I was a small child. Listening to the updated version of “Rise Vision” brings back memories of my Uncle Michael jivin’ me just to get funny reactions. However, the project that Mitchell and Madhubuti have put together is no joke. Harking back to a time of change and turmoil in the 60s and 70s in sound, Liberation Narratives is a perfect example of the elders and ancestors talking through the lived experiences of the global Black and Brown communities. At the time of this writing, Madhubuti is 76 years old, and he has outlived 2 of my brothers, my stepfather, and an uncle. For us darker folk, listening to voices that have seen the world change in ways that we’ve not imagined is important since what we are up against are the narratives they saw being created.