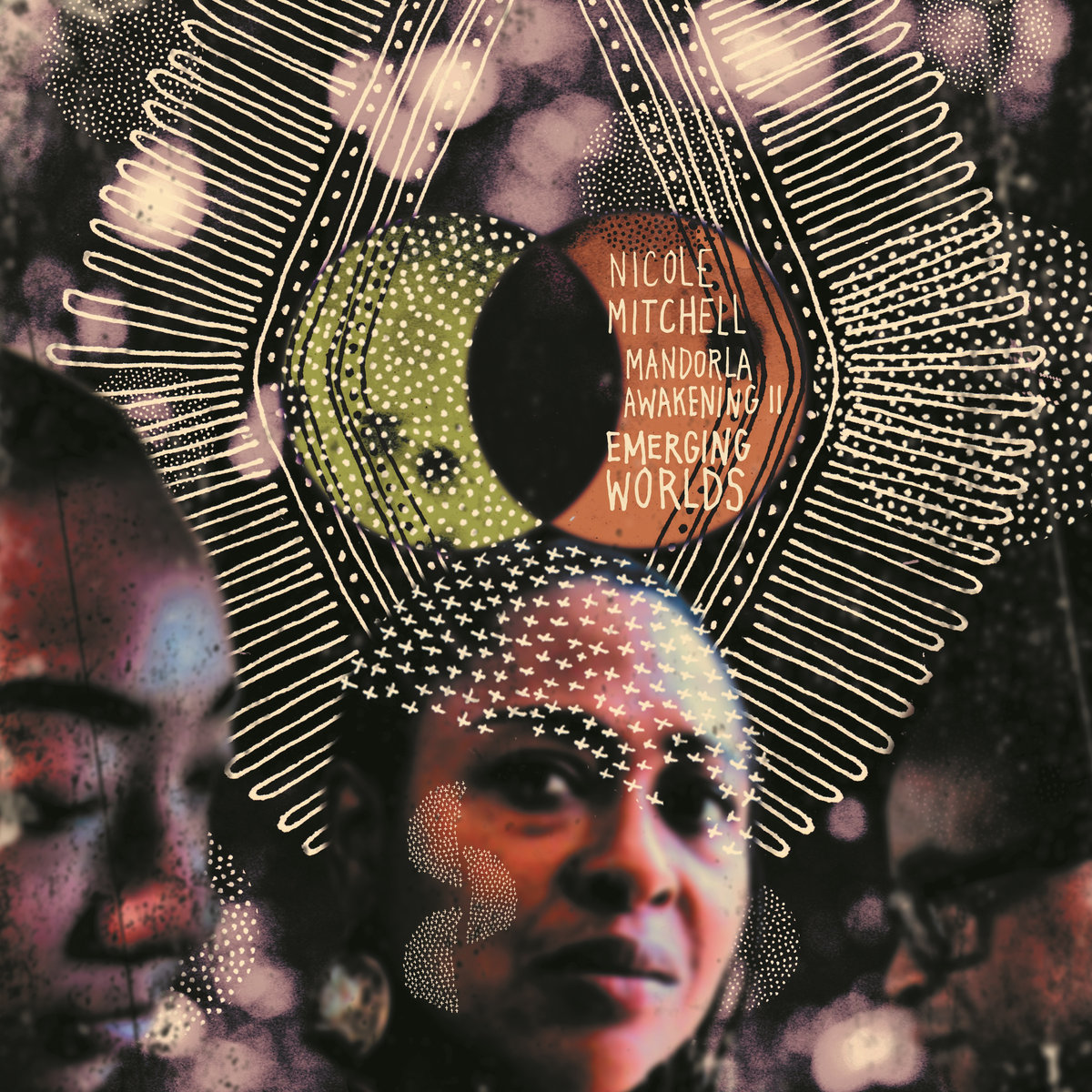 Two years before her death in an interview published by Motion Magazine, Science Fiction author Octavia Butler set out to explain how the political climate of the late Cold War period inspired the hellish post-apocalyptic landscapes she wrote about in her storied Xenogenesis series. Interestingly, Butler pointed to the human tendency to organize social life into violent hierarchies as a key reason why the strange and rich worlds she created in her books were destined for destruction. “Reagan got into office in spite of the fact that he thought a nuclear war was winnable. I got my idea for the Xenogenesis books (Dawn, Adulthood Rites and Imago) from Ronald Reagan because he was advocating this kind of thing. I thought there must be something basic, something really genetically wrong with us if we’re falling for this stuff. And I came up with these characteristics. The aliens arrive after the war and they tell us that we have these two characteristics that don’t work and play well together. They are intelligent, and they tell us we’re the most intelligent species they’ve come across. But we’re also hierarchical. And I put this after the big war because it’s kind of an example. We’ve one-upped ourselves to death, just our tendency to one-up each other as individuals and groups, large and small.”

Butler was not the first intellectual to point to hierarchy as the central crisis of human society. Leftist theorist Murray Bookchin spent the majority of the 20th Century trying to develop an understanding of the many crises that humanity has faced. Abandoning the strictly economic class-based analytic model of Marxism, Bookchin eventually embraced and developed a more holistic social theory that pointed to hierarchy and domination as the core problems. Hierarchy of the rich over the poor, Men over Women and “Civilization” over nature etc. Breaking from traditional Western Philosophical presumptions that presented forms of hierarchical social organization as the result of humanity’s need to conquer/dominate the natural world, Bookchin turned that formula on it’s head, positing social domination (as Bookchin frames it man vs. man) as the root of the kind of “man vs. nature” hierarchy/domination that has resulted in the exploitation and contamination of the planet. “The very IDEA of dominating the natural world, stems from the domination of human by human. Nobody ever thought that you could dominate the natural world without first bringing domination into society.” (Bookchin – Advanced Concepts 2) To remedy this problem and ultimately but society on track to develop Bookchin advocated for a new Social Ecology in which human technological innovation would be used in service of both human and environmental needs. Much like Butler, Bookchin saw a future that was endangered by humanity’s toxic attitudes toward itself and the natural world around us. Both of these intellectual giants of the late 20th Century understood that in order for our species to survive, human social relations and technological development would have to be reordered and centered around holistic and egalitarian values.

On her latest project, Mandorla Awakening II: Emerging Worlds, Composer and flautist Nicole Mitchell undertakes the world of building her own egalitarian utopia. Describing the work as “a collision of dualities”, Mandorla…. is a tale of two civilizations: one is harsh, violent, male dominated and hierarchical. The other is thriving, environmentally sound, female dominated and egalitarian. Working alongside her Black Earth Ensemble, Mitchell lays out two very clear visions. One is of the world that we live in now, where our addiction to hierarchy and domination has led us down the path of social and ecological self-destruction. The other, imagines a world that is better, safer and saner.

Recorded live at the Museum of Contemporary Art in Chicago, Mandorla… opens with “Egoes War”, a menacing ⅞ groove that emerges from a fugue of nightmarish percussion and atmospherics. Once the drum and bass lock in, the tune levitates to another level. Slashing, growling guitar and electronics produce a series of fiery war cries rubbing up against Mitchell’s freely melodic flute, the tension pulling the piece to the brink of madness. Falling out of the chaos of “Egoes War,” the ensemble collapses into “Sub-Mission,” a beautiful composition in which Tatsu Aoki’s Shamisen takes center stage with delicate but fully present phrasing. The ensemble flows effortlessly into “The Chalice” a piece which emphasizes a subtle and beautiful interplay between Mitchell’s flute, cello, shakuhachi and Alex Wing’s Guitar. Following Wing’s lead into “Dance of Many Hands” the ensemble opens up, increasing the tempo and settling on a lovely and optimistic groove that leaves room for Mitchell’s flute to dance and flutter freely. Throughout Mandorla, the ensemble brings Mitchell’s vision to life with fluid, communicative playing and a mastery of the contrast between dark, chaotic elements and moments of light and optimism that highlight the story’s otherworldly visions of dystopia and utopia. The stunning vocal piece featuring poet/singer avery r young sums up these worlds and the tensions that bring them about -powerfully: “Birds sing interlocking songs of imagination. An image-nation of endless possibility. There is a place….there is a place….there is a place…there is a place of innovation, of improvisation, of impossible…. that’s where our survival is….darkness is the beauty and will always be…..new worlds and words…new worlds and words…”

Editor’s Note: In an earlier interview with Jazz Right Now, Nicole Mitchell discussed the making of Mandorla Awakening II, among other topics.