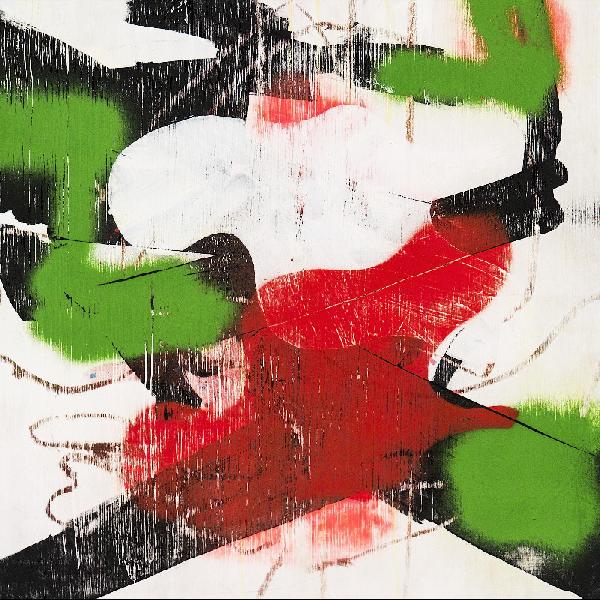 The Underflow is a relatively new trio formed by veteran improvisers Mats Gustafsson, David Grubbs, and Rob Mazurek in 2019. Their self-titled debut, recorded live in Athens at their first performance as a trio, has been followed up by Instant Opaque Evening, also recorded live during a string of European shows in early 2020. Instant Opaque Evening offers a wide range of sounds, moods, and textures that conjure the image of a larger ensemble. Gustafsson and Mazurek double on various flutes and electronics that alternate between the atmospheric and brutal. One of the most distinctive features of the album is the incorporation of three of Grubbs’ original songs, sung by the composer in a manner both fragile and emotionally affecting. The songs create interludes within and jumping-off points into extended improvisational soundscapes that form the bulk of the album.

The trio’s deep musical chemistry is apparent in the cohesion and patient development of their improvised tracks. “Sound of a Wet Leather Ball” moves seamlessly from a pentatonic solo trumpet cadenza — immediately reminiscent of Don Cherry’s explorations of African and Asian music — to a disorienting electronic whirlwind that dissipates into a subdued flute/guitar duet. The record’s overall soundscape is defined by lyricism and attention to detail; it’s never overbearing. Even the most bombastic sections, such as in the electronics-laden “Self-Portrait as Interference Pattern,” feel meticulously textured and thoughtfully developed. An intricate, multi-layered embroidery permeates this record, inviting multiple listens in order to unravel its many beautiful threads.