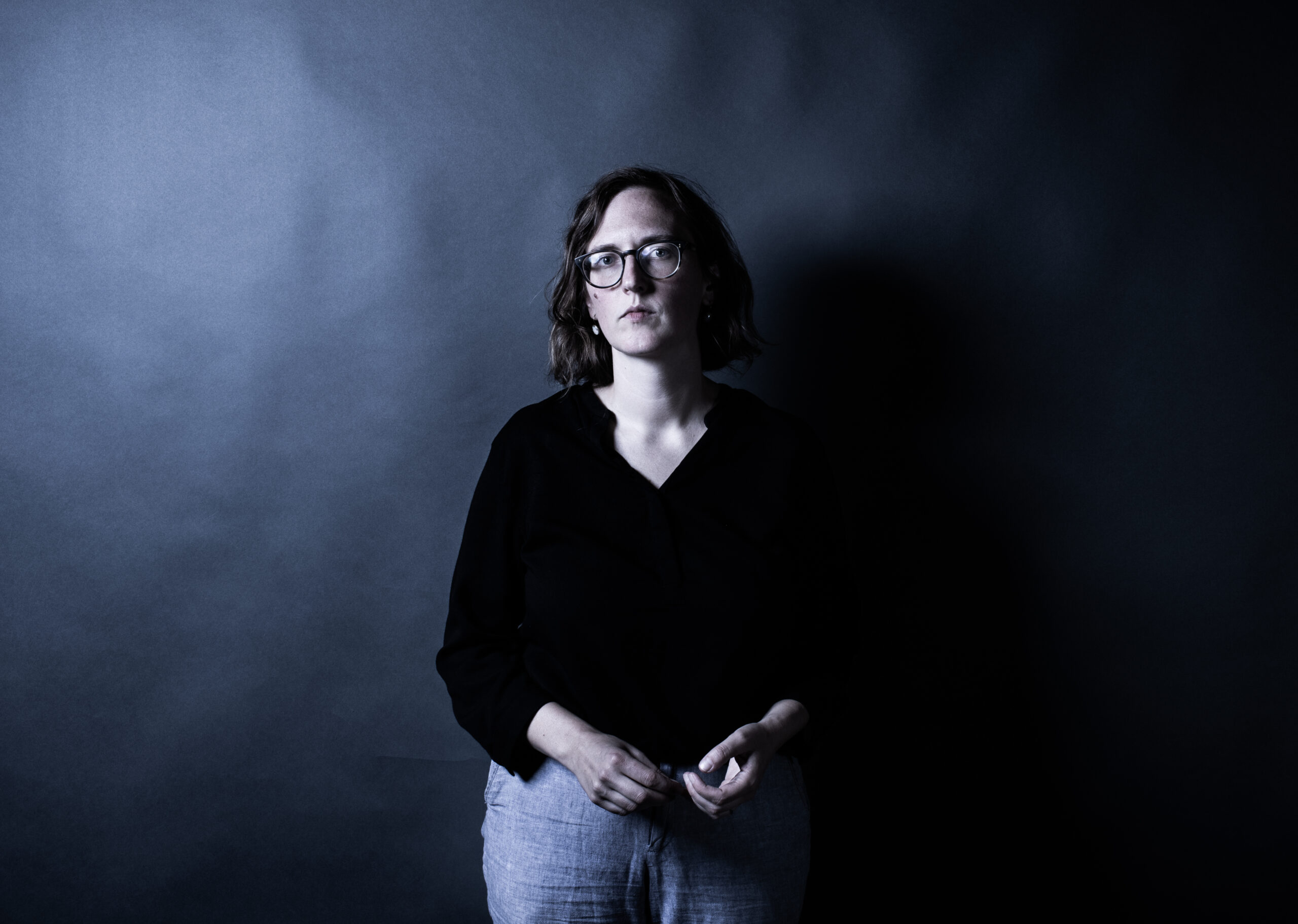 Early in the global pandemic, I learned about the theory of the “hedonic treadmill.” Maybe all of you know about this already, but in case you, like me, didn’t know, basically this theory posits that after an extremely positive or extremely negative change in a human’s life, we ultimately return to about the same level of happiness that we were at before this event.

I guess it makes sense. We get used to things. Everything is starting to feel normal again. Two years of living with an insane amount of stress and fear. It’s still there, but now it’s just where we’re all starting from, and we don’t feel it as exceptional anymore.

Anyway, I’m glad that things are returning to something that feels like normal, even if they’re not quite there yet. I have felt lucky to be alive and healthy and working, and partnered with someone I love. I have spent time learning how to grow vegetables, bake bread, and repair clothes. I’ve thought a lot about sustainability, and about the things that are important to me musically – what I wanted to “go back to,” and what I could do without.

Some music I made:

Angela Morris and I released our big band record Both Are True right after lockdowns started. Our release show was (understandably) cancelled, as were several subsequent attempts to reschedule the release show (maybe it will be better in May?). It was a bummer. But I’m very glad the album came out!

Adult Swim commissioned this for their New Jazz Century playlist. I spent the first couple months of lockdown working on this track, learning to program drums and synthesizers, and multi-tracking myself on every woodwind I own. The piece is named after Aaron Copland.

Theo Bleckmann, Chris Tordini, and I made this album remotely. Each of us recorded two improvised tracks, then sent one to each of the other two people, then that person sent their overdub to the third person. This was a super meaningful project to be involved in early in the pandemic.

This album was recorded before the pandemic, in December 2019, but was released in the summer of 2020. Adam Hopkins runs this great label called Out Of Your Head Records, and started a series of digital-only low-fi releases called “Untamed” (this album was recorded live at a gig on a handheld recorder) in an effort to get money to artists in the middle of the Covid crisis when none of us were working. For every sale of this album, OOYH Records also donates an additional $1 to Bronx Defenders Client Emergency Fund. This album features myself and Adam, as well as Marc Hannaford and Mark Ferber.

I spent a lot of 2020 teaching myself to use Pro Tools, and then slowly and laboriously edited this album, which, thank god, was recorded in 2019. The album came out in May of 2021 – it’s a double album, half of it is with the Simple Trio, which is myself, Matt Mitchell, and John Hollenbeck, the other half is with a large ensemble featuring Nathaniel Morgan, Yuma Uesaka, Erica Dicker, Joanna Mattrey, Mariel Roberts, Adam O’Farrill, David Byrd-Marrow, Jacob Garchik, Liz Kosack, Nick Dunston, Satoshi Takeishi, and Eric Wubbels.