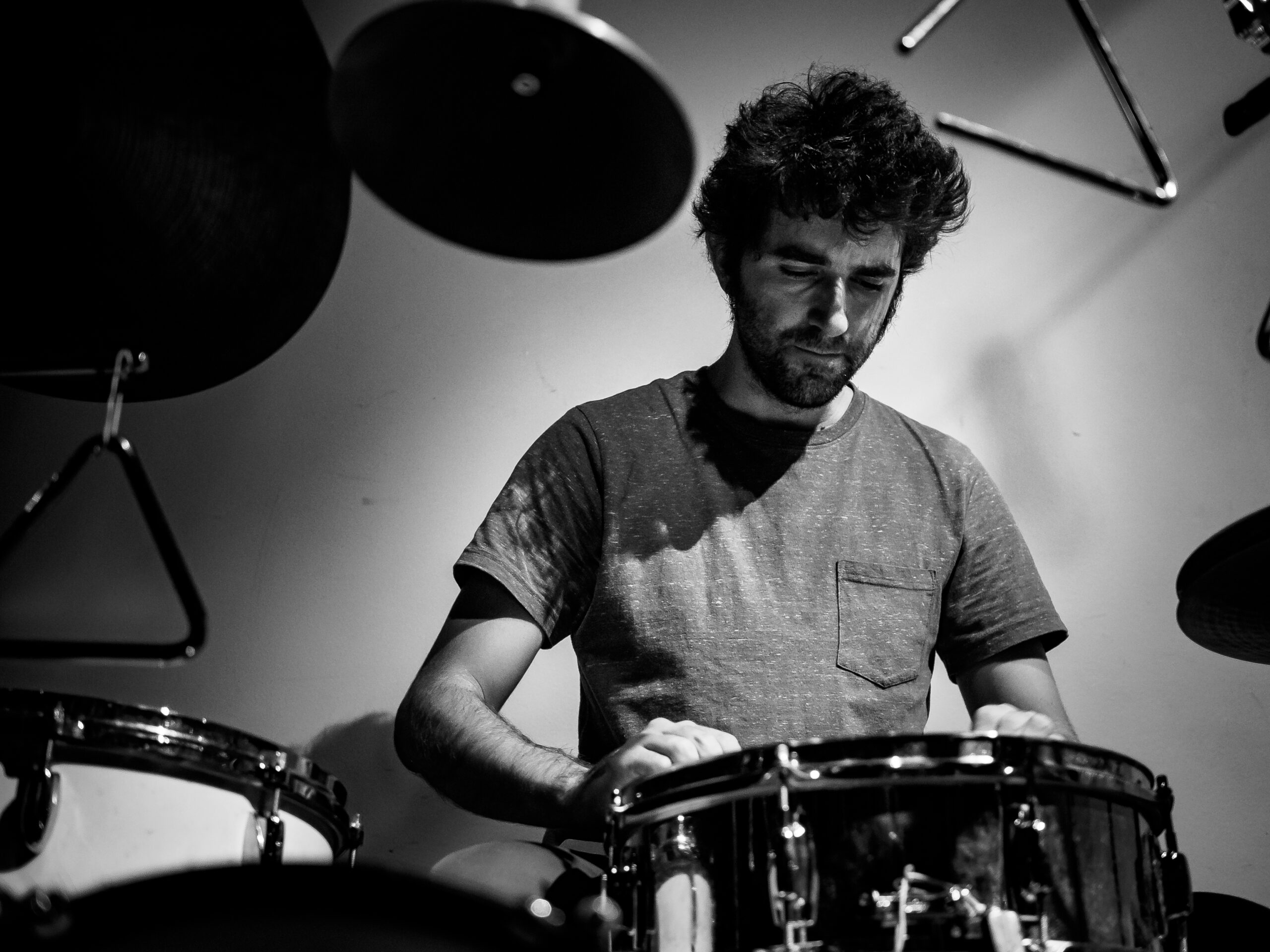 Despite performing rarely the past couple of years have been fruitful in a few different ways. Below is a list of some of my musical activities since the spring of 2020.

In May of 2020 I started a long distance collaboration with Philippe Lauzier, a composer, improviser, clarinetist and saxophonist based in Montreal, Canada. We began by exchanging a few recordings and overdubbing parts to them. Eventually we finished one piece that Philippe included in his solo album CONTREPLAQUÉ, which was released in February 2021.

Soon after that Philippe and I began working on a full-length album which we completed in early January 2022 and which will be released sometime this summer on the Slovenian label Inexhaustible Editions. On this album instead of overdubbing parts like we had before we decided to write compositions whose individual parts could be recorded separately and assembled in a second phase. It was the first time I’ve ever worked this way and I found it to be an interesting process which produced some surprising results. On this album Philippe uses the bass clarinet, a synthesizer and a pair of horizontal speakers in which he sometimes places small objects. I instead use a selection of pitched percussion and objects. The music can be loosely described as experimental composition influenced by the work of post-New York School and Wandelwiser composers, as well as ambient music.

In November 2020 I recorded a duo album with clarinetist John McCowen. John and I have been playing together since 2018. I love the way he treats sound and inhabits space. On the recording John plays contrabass clarinet and I play a horizontal concert bass drum with several objects and small percussion. The album will be released sometime next fall or winter on Triptychs Tapes. The music of this duo might be labeled as slow moving, droney, textural improvisation.

In October 2021 I was very happy to be able to travel to Europe for the first time in two years. I played in Germany and Switzerland with Diaphane, a European collective quartet featuring violist Frantz Loriot, pianist Raphael Loher and tubist Carl Ludwig Hübsch and myself on percussion. This band is dedicated to free improvisation. I love how this group interacts: the high level of trust, the willingness to risk, the intense listening. The concerts were very fun, inspired and focused. The tour was put together to celebrate our first album, Paris, which we recorded live two years prior.

After the brief tour with Diaphane I spent two days in Basel, Switzerland rehearsing and discussing music with the spinet player and composer Christoph Schiller. I love Christoph’s work, his vision, his dedication and his utterly personal way of improvising. Playing with him was a wonderful experience. I’m looking forward to recording with him this coming April. Here you may listen to an excerpt from a rehearsal.

Earth Tongues, my long-standing trio with trumpeter Joe Moffett and tubist Dan Peck recorded a new album in August 2021. Earth Tongues has been active since 2011 and has a very particular dynamic and sound. Our music often plays with people’s perception by pushing the extremes of volume, density and duration. The album features a new long form piece we co-wrote. We recorded it in my backyard in Brooklyn on a hot night. The piece prominently features the sounds of the city interacting with the trio. It’ll be released sometime this year.

Another project that has been active during the pandemic is a trio called Hypersurface. The band is Drew Wesely on guitar, Lester St Louis on cello and myself on drums/percussion. Over time this group has honed a distinctive way of improvising. We performed a few concerts over the pandemic and released our first album last February.

The trio Moritz/Ali/Costa with bassist Sean Ali and saxophonist Jonathan Moritz rehearsed regularly throughout the pandemic, often playing outdoors. In the fall of 2020 we released, Estuary, our first album. I love playing with this band, it feels so natural and effortless. The three of us have a history of playing music together that goes back about ten years.

Lastly, since the pandemic started I released six albums on Neither/Nor Records, a label I have been running since 2014. Three of the releases were projects of mine. Two of them, Estuary by Moritz/Ali/Costa and Paris by Diaphane, I mentioned above. The third is a solo album called Silos which I recorded in 2018 in a grain silo outside of Rome. On this album I exclusively used a collection of found objects and made very few plans beforehand. The music has the feeling of inhabiting a space somewhere in between a performance and a field recording.

The other three releases were by my close collaborators and friends Sean Ali, Joe Moffett and Flin van Hemmen. Stress Positions by Joe Moffett is a solo trumpet recording in which he explores an amazing collection of noises and composite textures through four artfully crafted yet raw improvisations.

Sean Ali’s A Blink in the Sun is a solo album of double bass and spoken word where multiple bass and/or voice tracks are often layered evoking a mysterious and dark dream state.

Flin van Hemmen’s album You Can Know Where the Bombs Fell is a sort of musique concréte album in which he uses as raw materials a variety of sound sources, ranging from field recordings to old studio sessions, to construct a poetic and imaginative world.

Here is a link to Neither/Nor Records Bandcamp page where you may sample and buy the albums mentioned above along with some older ones: https://neithernorrecords.bandcamp.com