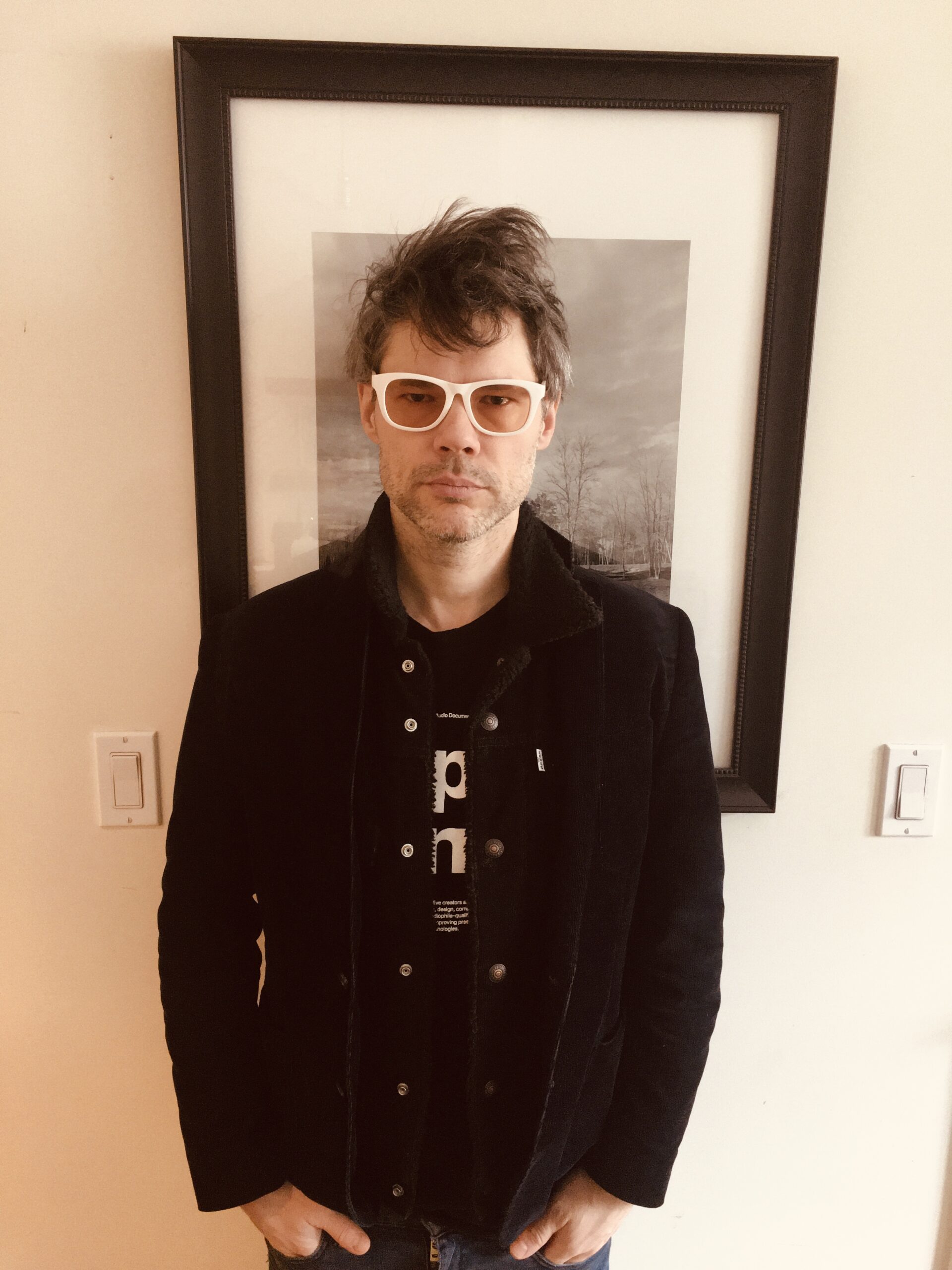 Hello. Here is a summary of my music-related pandemic activities of the last 2 years. Since March 2020, I have played on thirty record releases comprised of 10 solo albums and another 20 records as sideman or collective.

Pandemic solo album releases include Love Letter to My Drum Pad (attestation of enchantment composed for disparaged solo practice pads), Hypocrisies of Improv (compendium solo practice pad video performance for West Den Haag), MY TRUE FEELINGS (purposefully fatigue-inducing geometrical graphic score composition for suona and granite slab written to achieve ecstatic epiphanies for exhausted performer and listener alike teetering on the brink of insanity), Caveman Archetype (composition for grand piano and drums based on a dream I had about a piano that was sent back in time to the Paleolithic period influenced by new discoveries of Neanderthal faculties), myaudience#VIP (performance-dictated graphic score algorithm for Korg Monologue emulating the eurasian red squirrel’s physiology and spazerdry), and my 21st solo album release PSYCHOTIC SOUND MAN 1 for drums (layered bagatelle pieces for solo drums).

Another pandemic solo album, Rough Education (composition for prepared piano and drums), was written to elucidate how koan study takes place in terms marrying certainty and doubt as a process — each “practical” statement has a response that is only in direct reflection/emulation/gestation of the initial statement, though reinterpreted/warped with or without a logic of contexts. I imagined a character in a Samuel Beckett play pausing between musical passages to process, respond or devolve into the unorthodoxy of pragmatic beliefs throughout the duration of the next koan — maybe like how Christopher Walken delivers a line wherein the methodology is a romantic illustration of the human mind.

I recorded five of the above solo albums in Moers, Germany where I lived for the full year of 2021. Last year I was awarded Moers Festival’s 14th annual “Improvisor In Residence” scholarship — Moers Festival is a legendary festival celebrating its 51st anniversary this year. In Moers I was provided a house, instruments, recording equipment, and an obligatory roommate and fellow scholarship recipient Matt Mottel who I’ve played with in Talibam! for 19 years.

In lockdown 2020, me and Mottel remote hosted 45 episodes of our Gig Talk radio show on WGXC-90.7FM/waveform.org)…so in Moers 2021, we were happy to make sound in-person again, meeting and collaborating with friends old and new. Throughout the year we recorded 100 albums, collaborated with over 100 musicians, produced concert/profile videos, led improvisational workshops, performed in museums, theaters, bars, schools, houses, galleries, parks, and enjoyed a few herrengedecks during spontaneous karaoke parties by our fire pit in the backyard.

2021 also marked the 25th anniversary of my first European tour in 1996. In general, tours are always quite hectic with nutty travel schedules and heavy suitcases…so it was great to finally celebrate a full year in Europe as an official resident of Germany. Some additional 2021 record releases include Mottel & Shea “No Memory” (we found this music on a dusty drive and have no memory of making it), Shea & Stephen Gauci “Pandemic Duets” (recorded deep in pandemic anxiety August 2020), Jonah Rosenberg’s Fabulous Trio – The Bulbous and The Budding (feat. Jonah Rosenberg, James Ilgenfritz, me, Daniel Carter), HEY!TONAL – Self Titled (2xLP helmed by Mitch Cheney & Alan Mills [my accompanying interview here]), and God Is My Co-Pilot AF – “Mind Your Own Business” (Delta 5 cover released on Kill Rock Stars 30th Anniversary compilation).

A few upcoming recordings: a Berlin show from a few months ago featuring Gauci (sax), Liz Kosack (piano), Dan Peter Sundland (bass) and myself has just been mastered and should be out soon on gaucimusic; a session from Moers 2021 featuring Duy Luong (bass), Fabian Neubauer (farfisa), Mottel and myself is about to go in for mastering so that should be out soon; a session from Moers 2021 featuring Marja Burchard (vibraphone), Mik Quantius (voice), Maasl Maier (bass), Mottel and myself is about get mixed in collaboration with some friends in the Netherlands…see you soon!