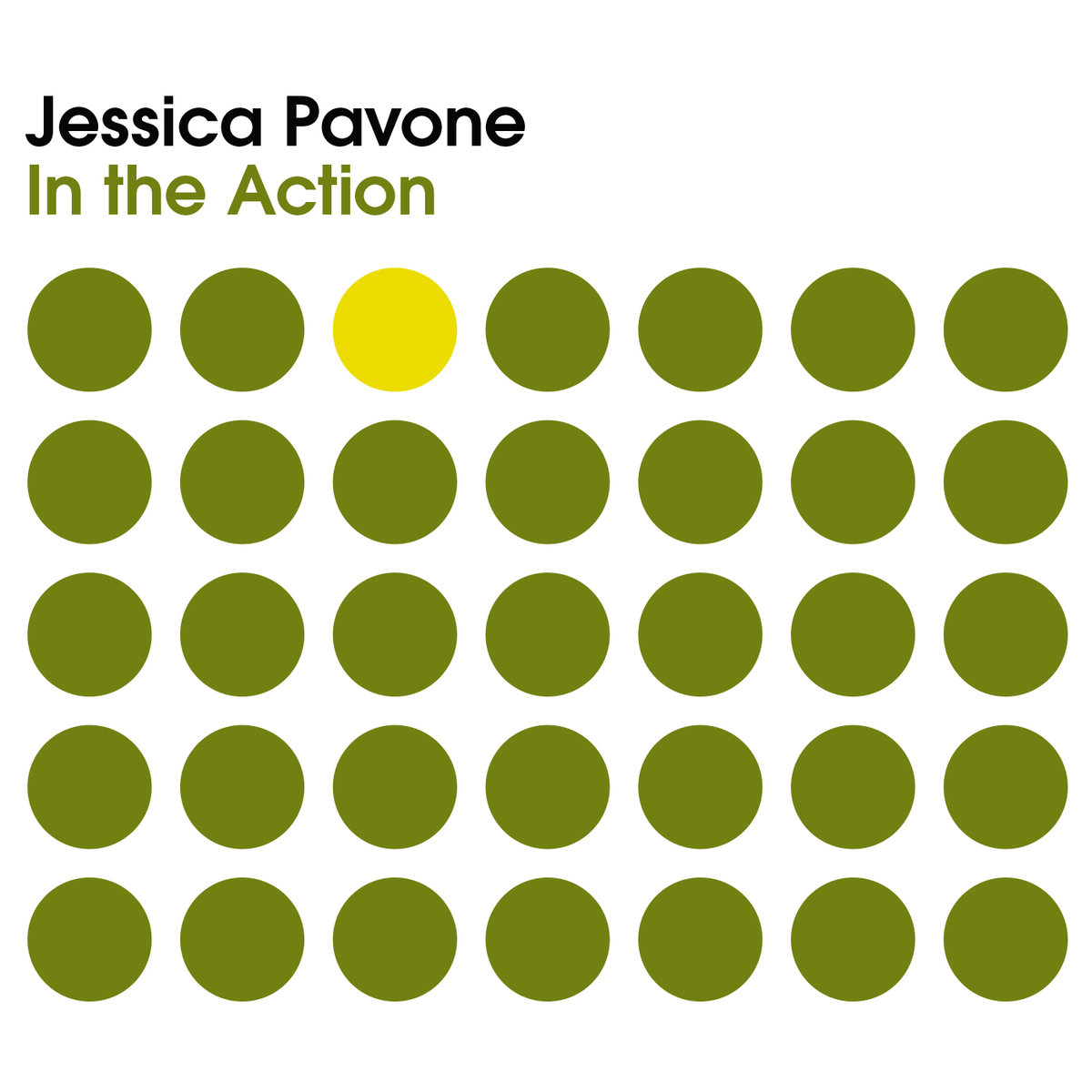 Since moving to New York City in 2000, violist and composer Jessica Pavone has become one of the most captivating musicians in the avant-garde music scene – performing in countless groups from improvisation to folk and so on. Working on a multitude of projects, Pavone has led her own string ensemble, performed in the quartet, JOBS, and has been regularly featured in in Anthony Braxton’s Tri-Centric Orchestra, as well as creating duo works with guitarist, Mary Halvorson. The list of musicians she has worked with is ever-growing as she continues to be an active composer and performer.

This past week, Jessica Pavone released her third solo viola album, In the Action. Continuing with her exploration of the relationship between a musician’s body and the instrument, each track was written “exclusively for performance by the composer.” At just about 27 minutes long, the EP consists of four pieces filled with a minimalist tone, variations in repeated phrases, and complex subtleties in her patterns.

Opening with the longest piece, “Oscillatory Salt Transport,” Pavone draws us in with the long, drawn out notes with the bow, eventually moving in and out of her sharp multi-tracked harmonies. Reminiscent of some distant folk song, the movement throughout the track feels as though nature is taking its course. Personally, it places me in a setting overlooking the ocean, where I can feel the push and pull of the breeze and the sea, each on different planes but still coexisting and depending on each other. The track, and the record even, doesn’t feel like it is trying to achieve a natural state, it just inherently is. The pace of the piece gradually shifting back and forth mimicking the physical movement of the player.

“And Maybe in the End” finds a new pattern through clear plucked chords and distorted sustained notes. Keeping the slow pace, the four-and-a-half minute track is consistent in its repeated melody while varying specific notes. A process of repetition to discover something new, the piece could’ve continued and I would still be transfixed in its melody.

We get thrown into a vortex of distorted sounds and variations in the third piece, “Look Out – Look Out – Look Out.” An almost mechanical sound, Pavone shows us a completely different side of the viola. Still sticking with her sense of minimalism, the foreground stays rather consistent in its tone. But listening through the piece, there are as many subtle variations and slow moving changes that keep you fixated. The entirety of the piece has such a strong presence, with Pavone moving through the deeper ranges of the viola, the track ends on a higher and clearer note, as if that presence has moved on.

The closing title track, “In the Action” brings us full circle – beginning again with the folk melody and building up to the distorted loops. Listening to the seven-minute piece, I couldn’t help but feel a juxtaposition between the two ideas presented. As seen through the other three pieces, there is a base set with the resolved folk melody. The electronic distortions set a completely different setting, one that is man-made. With this final piece, the two coincide, moving around each other, until it completely shifts from one to the other.

The third in a series of solo viola records, In the Action continues to highlight Pavone’s interest “in the tactile experience and use of the body while creating sound.” The four tracks continue to be just as captivating the fifth and sixth times listening as it was the first. But to really dive deep into the record, I would encourage you to sit back in a place you won’t be distracted by the outside world and let your mind wander.