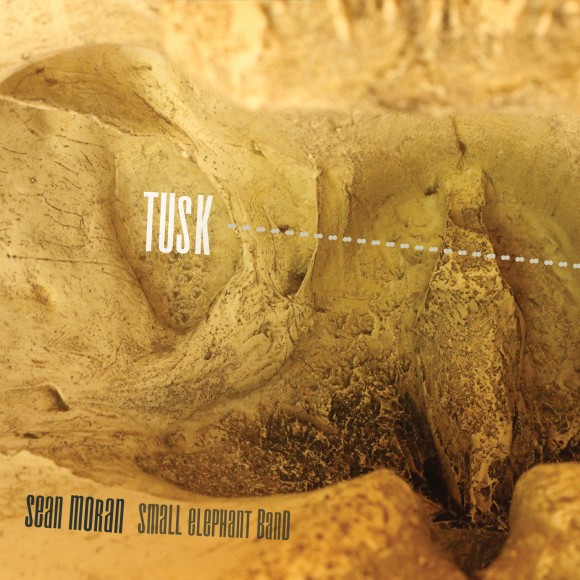 This album pops with kinetic energy throughout. Led by guitarist Sean Moran, the leader does little to advertise his presence and gives ample space for each of his bandmates to put their own stamp on his interesting collection of compositions. Moran is joined by Michael McGinnis (a longtime collaborator from the band Four Bags) on clarinet and bass clarinet, Chris Dingman on vibraphone, Reuben Radding on bass, and Harris Eisenstadt on drums. This record is the result of a patient commitment by the assembled musicians. The band, which played its first public performance at the now defunct Monkeytown in Williamsburg, in late 2008, has finally produced its first record. Because of the numerous gigs performed in the years since, the players show a deep understanding of one another throughout the album.

On the surface, the band appears imbalanced with three rhythm instruments (and guitar often contributing to their efforts as a fourth), placing immense pressure on McGinnis as the lone, purely melodic force. But the clarinetist delivers with striking lines throughout, often leading the way, and shows, at other times, his ability to step back and play a relaxed foil to the direct and vibrant playing of Dingman. As McGinnis and Dingman illustrate right from the beginning, they can meld together and burst apart at a moments’ notice, contributing to some of the most entertaining exchanges on the record. “Monkeytown,” an ode to the aforementioned club, is a brilliant play on rhythmic feel, carried out through an off-kilter circus-like song with clarinet soaring over smoldering, deep rhythms. Moran emerges on “Moon Reflected,” a shimmering kaleidoscope of sounds that evoke images outline in the title. “Ten Mirrors” evolves from a vertical, stop-and-start piece into a dynamic, driving piece featuring bass clarinet. Tracks 6-8 take a more contemplative turn, giving Moran his greatest exposure tinged with a Spanish guitar feel, at times. “To the Edge of the World” concludes the record with Radding adding thick, foreboding brush strokes to the sonic canvas. Eisenstadt is precise throughout, accentuating the pulsing rhythms that propel this music.

This music is difficult to perform and is multi-layered, but manages a refined richness in its delivery. If the album does not gain wide attention, it will certainly be an underground classic, having already gained the attention of many attentive fans on the Brooklyn scene.