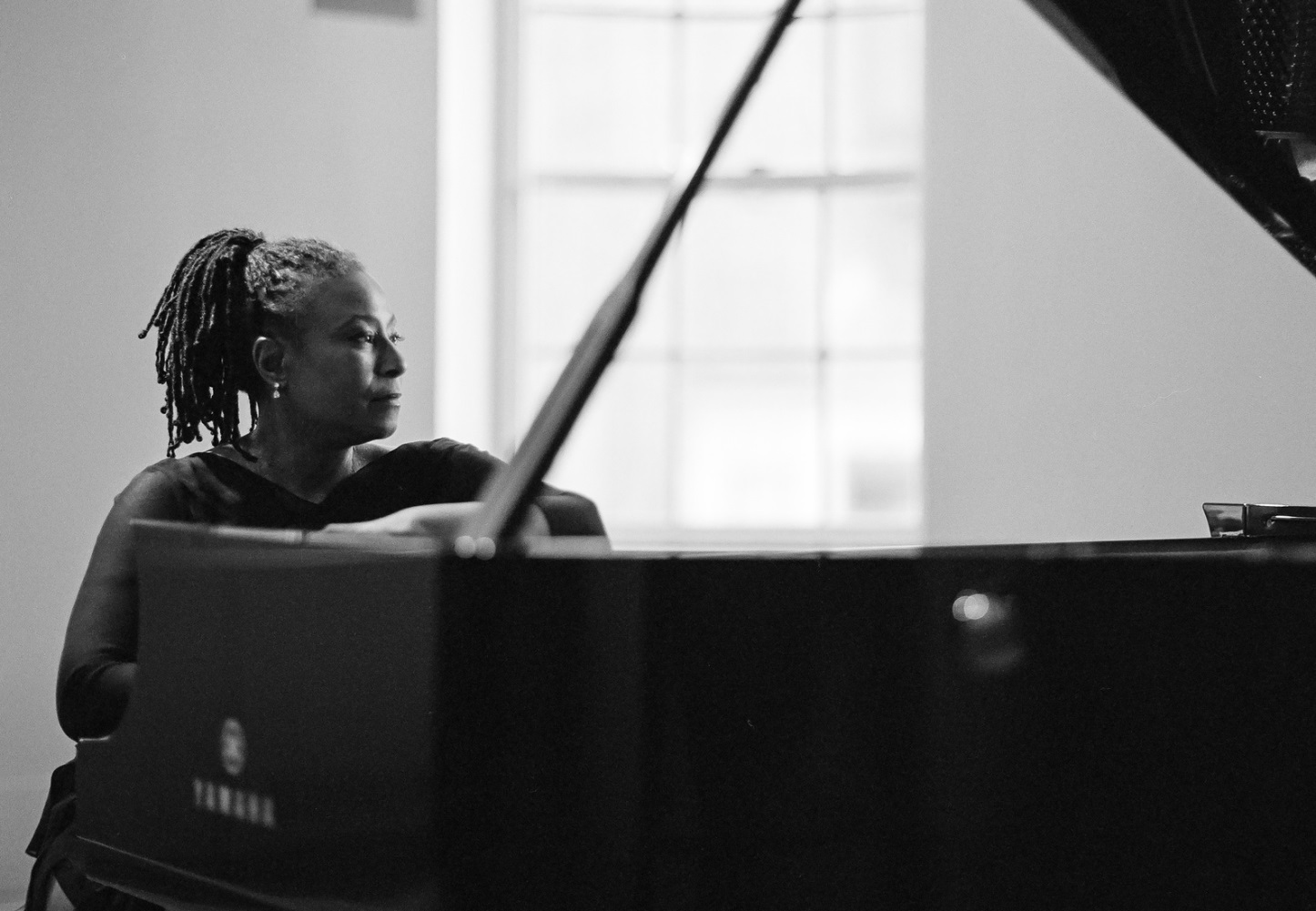 I became a listener of jazz composer, Geri Allen when the news of her passing broke in June 2017. Her name and face suddenly flooded mainstream media, music publications and social media timelines at a rate that made me realize that I had been missing out on listening to a staple in the free jazz community. I experienced pang of guilt for not knowing her music as encyclopedia knowledge like I do many artists, and music eras. How did I miss her? And why did she have to pass away for me to begin to chase her?

These questions plagued my mind so strongly that I called my mother to check her music knowledge. I grew up listening to my mother’s selections from Cassandra Wilson to Nina Simone, so I know why I didn’t grow up listening to Allen. When I asked her, she said she didn’t know of Allen either. I began to experience overwhelming compassion for her legacy, realizing, Geri Allen is another Black women in jazz who didn’t get her due. I dedicate this column to her in acknowledgement, and to reflect on an observation I plan on making in upcoming lectures: that Black women in jazz many times, if ever, find true prominence post mortem. I make this statement with respect to Allen’s memory, family and those that knew her well.

When I began to listen to Allen’s compositions, I learned that she released an extensive catalog that could leave a beginning listener quite confused as what to listen to first. The first thing I did was search for Allen’s earliest recordings on her Discogs.com profile. I looked over the 28 releases in the collection and found the oldest release on the profile, “Home Grown” which was released in 1985. I didn’t buy it. My intuition felt like there was earlier music, so I moved on to her Wikipedia profile after putting the words, “Geri Allen debut album” into a Google search. That’s where I found 1984’s The Printmakers.

In my analysis, The Printmakers is of ahead of its time, and not only does the album sound current and relevant in 2017 because of its crisp production, percussive creativity and imagination, but I was able to connect with Allen’s personality, her spirit through her music. Her music doesn’t walk, it speaks. Her style of free jazz is not choppy, rigorous and aggressive during its moments of open improvisation in The Printmakers, but Allen emits her intuitive sense of time that many times washes over you and shares her music vision of the world like a musical conversation.

We don’t give women composers much space to have a conversation. Western culture tends to force female identified instrumentalists to fight for a seat at the table with men who can be energetically aggressive and stringy with their platforms for musical expression and interpretation. I believe the male domination of the genre chokeholds not the potential of women artists, but the potential for their music to reach the masses.

I digress though, The Printmakers is a profoundly important debut jazz album that should be seeped into the consciousness of new jazz students and mid-career jazz scholars. But now, she seems only truly loved and known by the greats. My advice for Geri Allen beginners is to listen to The Printmakers, then every album thereafter. Sit with her records, listen to each one of them over and over, sit with them and consider their depth. Consider Geri Allen as a lost star, who has left our Earth too soon.

Jordannah Elizabeth is an author, music critic, editor, lecturer and folk soul musician. She is the author of “Don’t Lose Track Vol 1: 40 Articles, Essays and Q&As.

Feminist Jazz Review: Hear In Now Helped Me to Not Live In Fear